Monday 15th
We spent the morning and early afternoon sightseeing in another medieval town – this time, Garda, the principality of the region. Despite quite a lot of rain it soon cleared up and returned to the bright sunshine and 30+ degrees we were now becoming used to. As well as sampling yet more gastronomic delights at lunchtime (most students were now well used to finding quality restaurants in the back-streets of towns or on the waterfront, and also using bits of Italian), we all had the chance to collect souvenirs and presents for home – indeed, Mr Butler was weighed down with countless cases of wine that had been ordered by many of the parents, taking advantage of being in the home of Prosecco, Barolo and Bardolino wines (as well as the low prices!).

This evening’s concert was up in the foothills of the Dolomite mountains, in the picturesque village of San Zeno di Montagne. The venue is one of the most stunning we have ever played at, and the police shut all the roads in order to allow the audience to spill over, which it certainly did!  This was an amazing concert – indeed, Mr Butler said it was one of the best performances the band has ever given!

Yet another late return to the hotel (11.30pm) and we had to get straight to bed before our last full day…

Tuesday 16th
Today was the one a lot of students had been waiting for – Gardaland theme park! Everyone had a brilliant time with the thrill-seekers certainly getting their fill of adrenaline! After a late-afternoon swim at the hotel and final evening meal we set off for our final concert in the nearby town of Pastrengo.

Although the venue of a 5-a-side football court was slightly surprising, the view to the Alps was amazing, especially at sunset. Again, the concert was amazing, and to another very appreciative audience as well as another TV station!  Afterwards, the community laid on refreshments for us all (including the biggest watermelons we had ever seen!).

Wednesday 17th
After breakfast, packing and loading the coaches and trailer, we set off on the (dreaded) long-haul journey back to Ulverston, but his time it went without a hitch or hold-up and, after an awards ceremony at some service station or other on the M6 (they all blend into one when you’re travelling over 2 days) we arrived back at school by 2.30pm.
This was an amazing trip for all 100 of us: as well as giving 4 amazing concerts we experienced the Italian culture and saw some fantastic sights.  Roll on next year’s tour…. 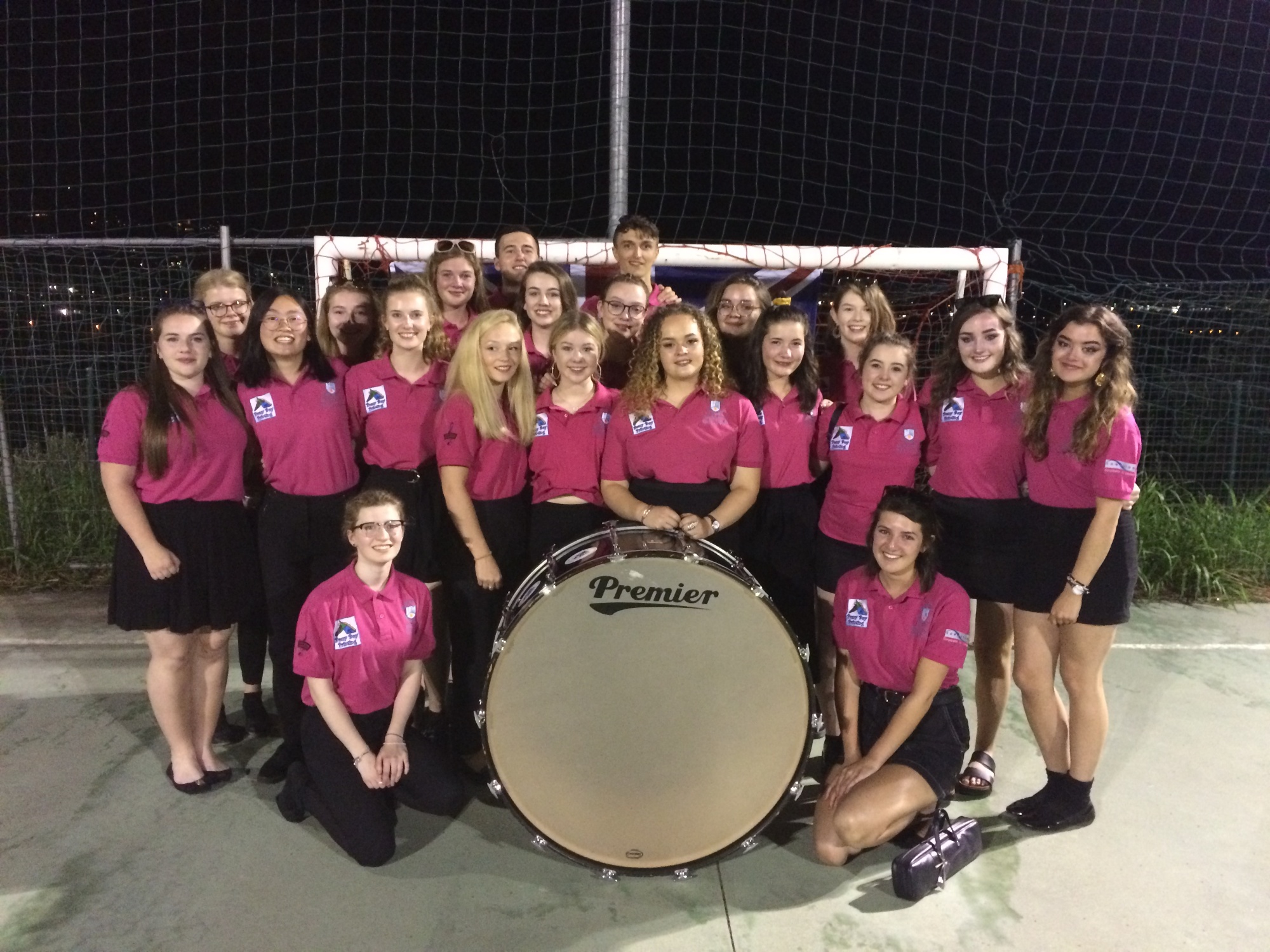