Amongst the broad and diverse Performing Arts enrichment programme run at UVHS, students from Years 10 and 11 took part in a two night run of Shakepeare’s ‘Scottish Play’ on Thursday 8th and Friday 9th November.

When Shakespeare first staged ‘Macbeth’ back in 1606 at Hampton Court Palace, he knew full well that King James I would appreciate it. Not only was it about his ancestors, Banquo and Fleance, but also on a subject matter that intrigued the king—witchcraft. Indeed he had written a book about it.

But Macbeth is so much more than that. It is of course not just history, and yet like so many of Shakespeare's plays it is history—the history and examination of the human condition - what drives us and motivates us?

Work began on the project during the second half of the Summer term last academic year, when the text was abridged and arranged for the students by Mike Vogler, the Head of Drama. Parts were cast and initial rehearsals and responses to the play took place. Students busied themselves with learning lines and developing their roles in readiness to conduct a series of intense rehearsals between September and the October half term. 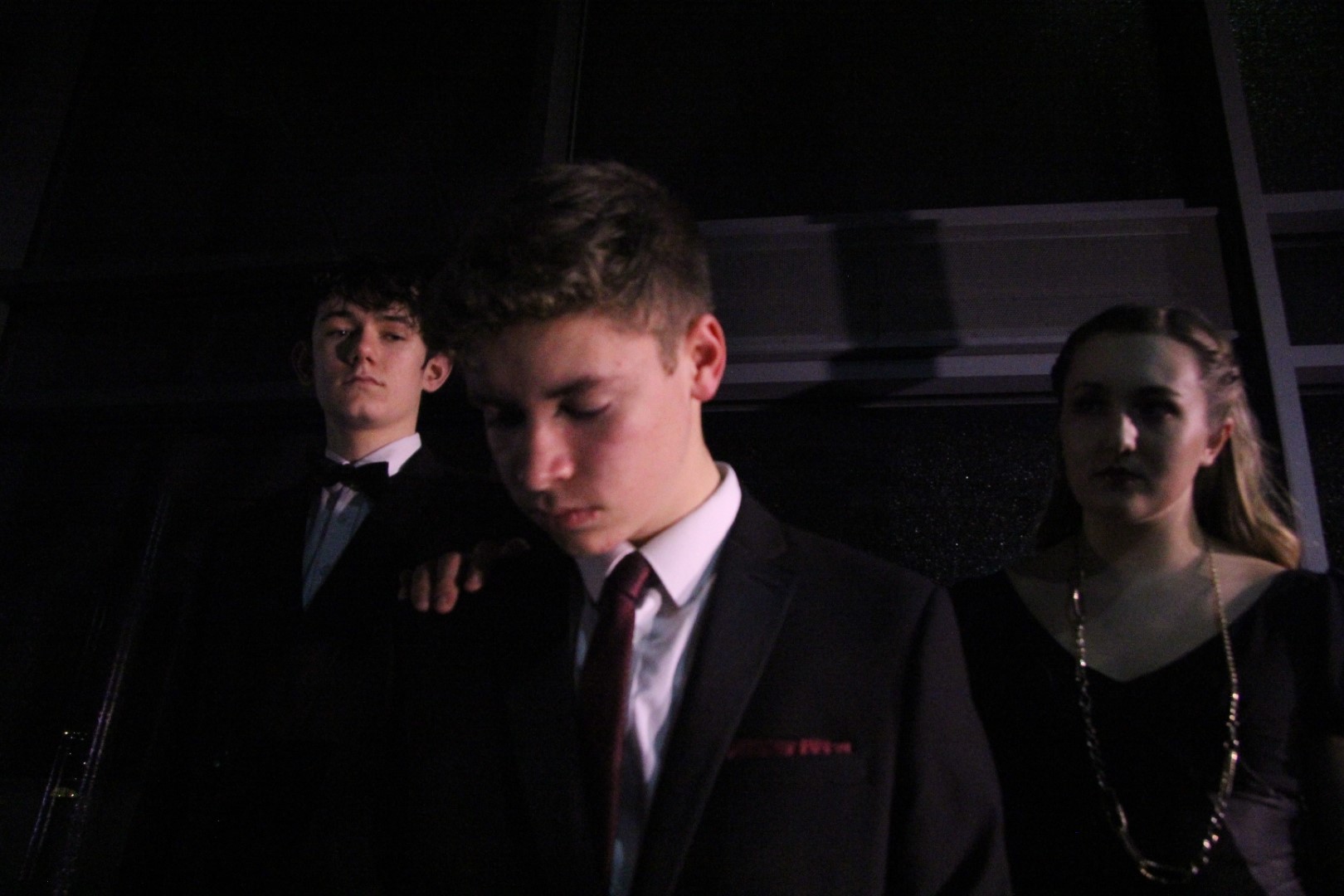 For the students, their abridgement of the play presents the beguiling lure of power and how it can corrupt and be corrupted. Their concept examined the power of the media in a society driven by 24 hour news and how decisions made by the establishment seem to furnish those in power rather than always for the greater good. 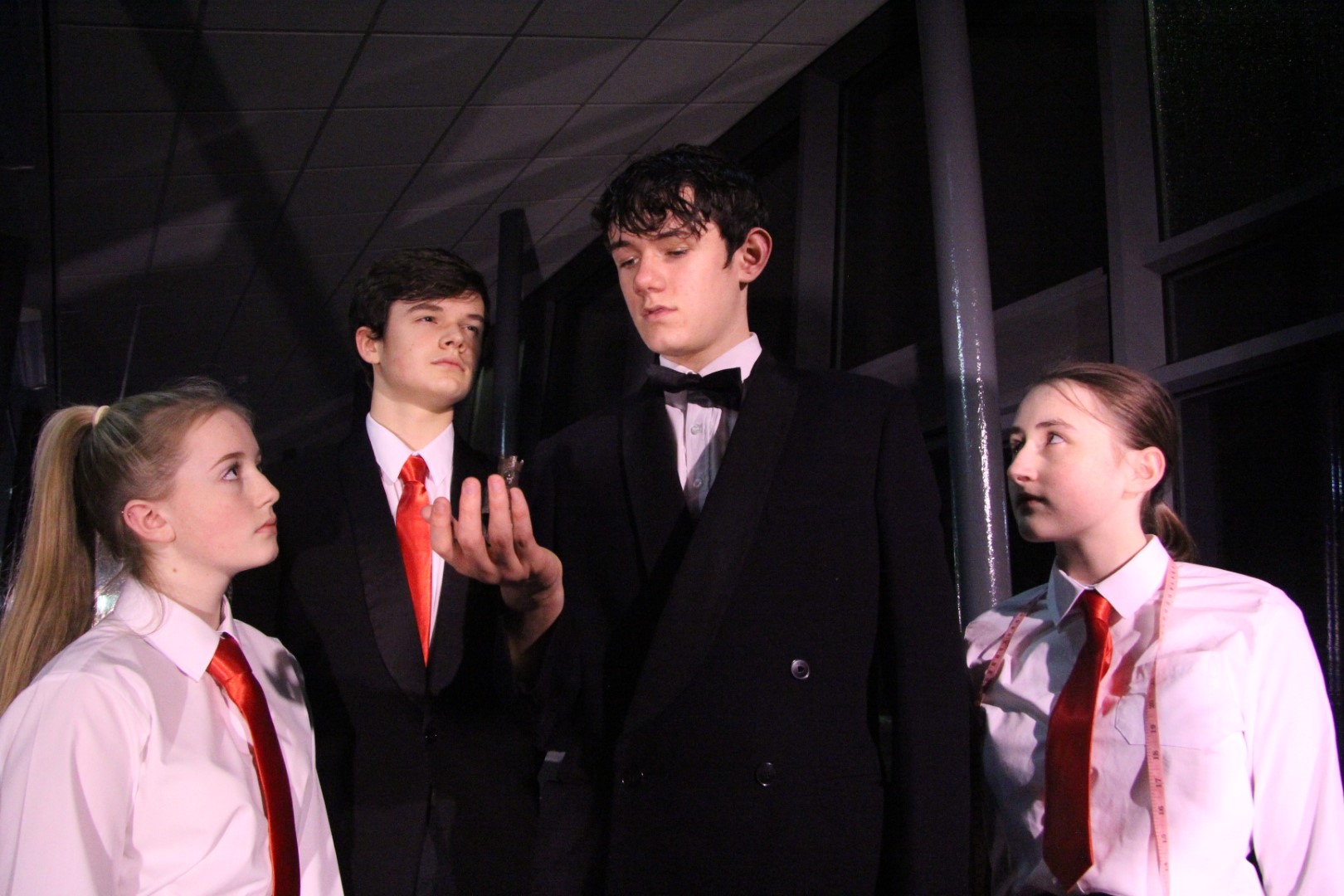 Their performance of Macbeth reverberates recent events in current affairs with the echoes of the timeless temptation of power and its ability to seduce the mind, which have resounded from well before the days of the bard and continue to ripple far into the future of the human consciousness.

Mr Vogler would like to extend his special thanks to all cast members for their effusive and energetic input into the shaping of this abridgment. Thanks must also go to co-director Nick Rice for his ideas, creative decisions and technical support.

UVHS Performing Arts students are currently preparing their annual Christmas Pantomime, which this year fuses the narratives of Cinderella and The Wizard of Oz into a zany mash up of vibrant and colourful characters on a quest for The Ruby Slipper, whilst also preparing for the whole school production which this year is Hairspray. Both the panto and the production are being performed at Ulverston’s Coronation Hall, on the 17th December and 21st-23rd March respectively. Tickets can be purchased from the Coronation Hall box office.