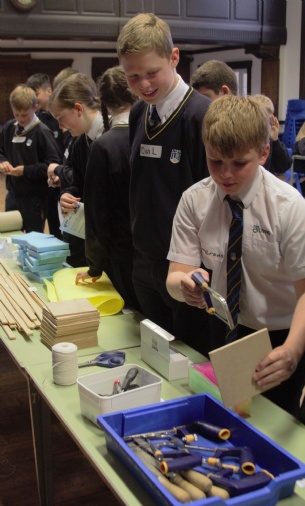 On 13th June, 36 year 8 students took part in a “Remote Operations” Faraday Challenge supported by Lancaster University. In teams of 6, they had to build a prototype of a robotic arm that could be used to perform a surgical operation. 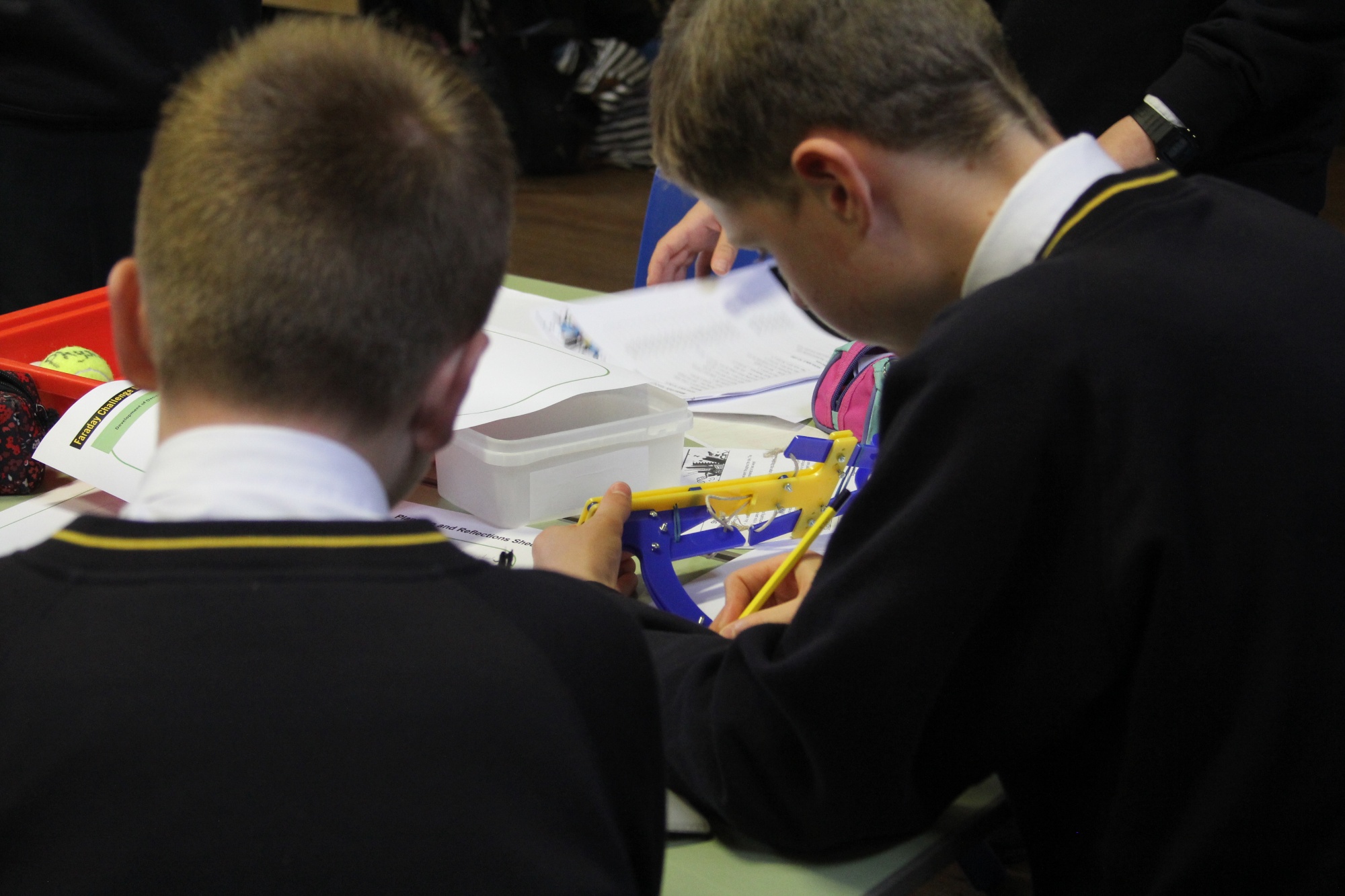 The students worked under a very tight time scale and had a limited budget to buy the materials that they needed. They used their engineering skills to share their ideas and develop their designs into functioning devices.

An Engineer from Siemens supported the students and assessed their progress throughout the day. 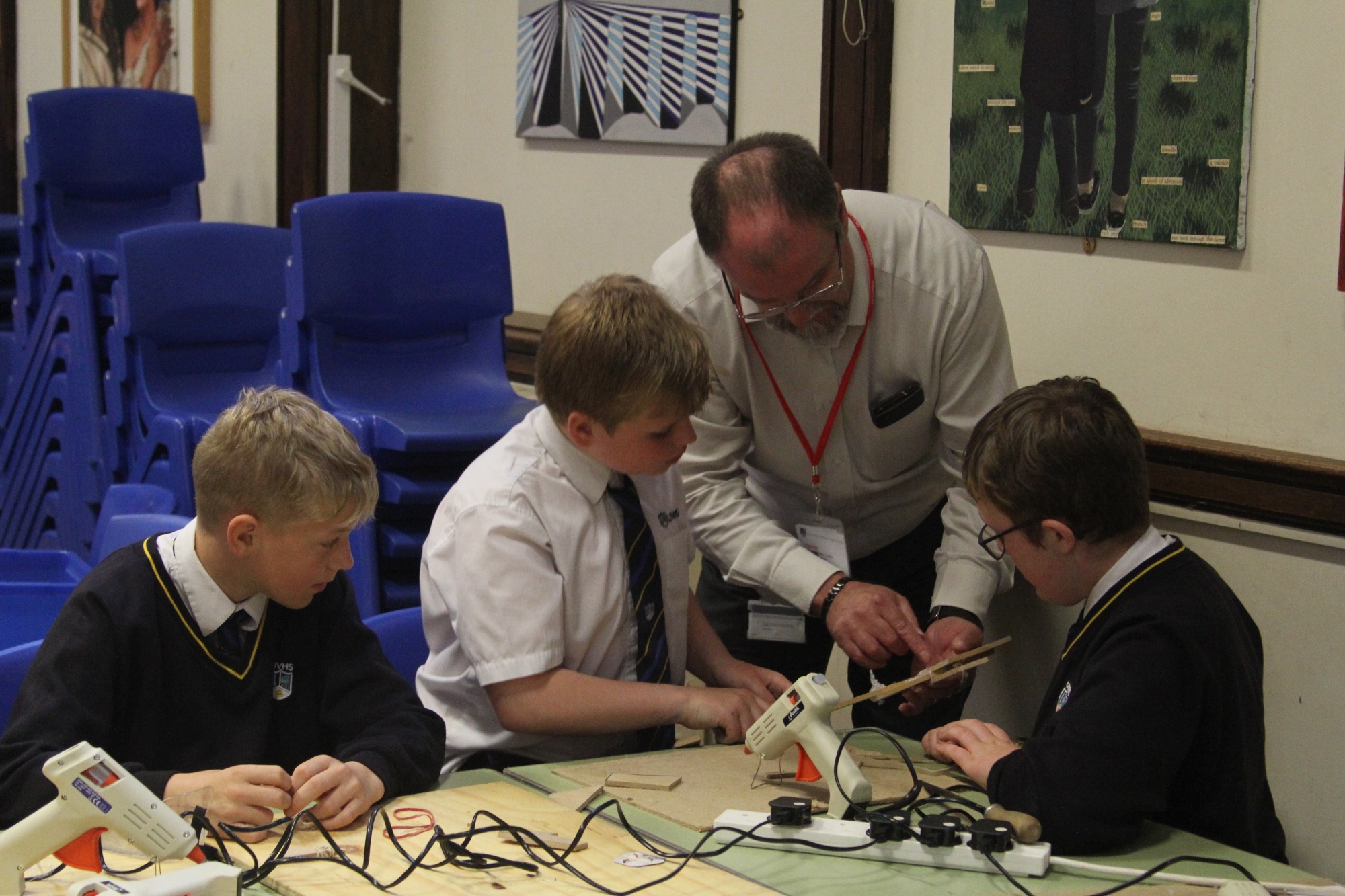 The prototypes were tested and showcased at the end of the day. Each team had to mimic an organ transplant operation using their device, and to make the challenge even trickier, they had to control their device by looking at a projected image of the operating table. 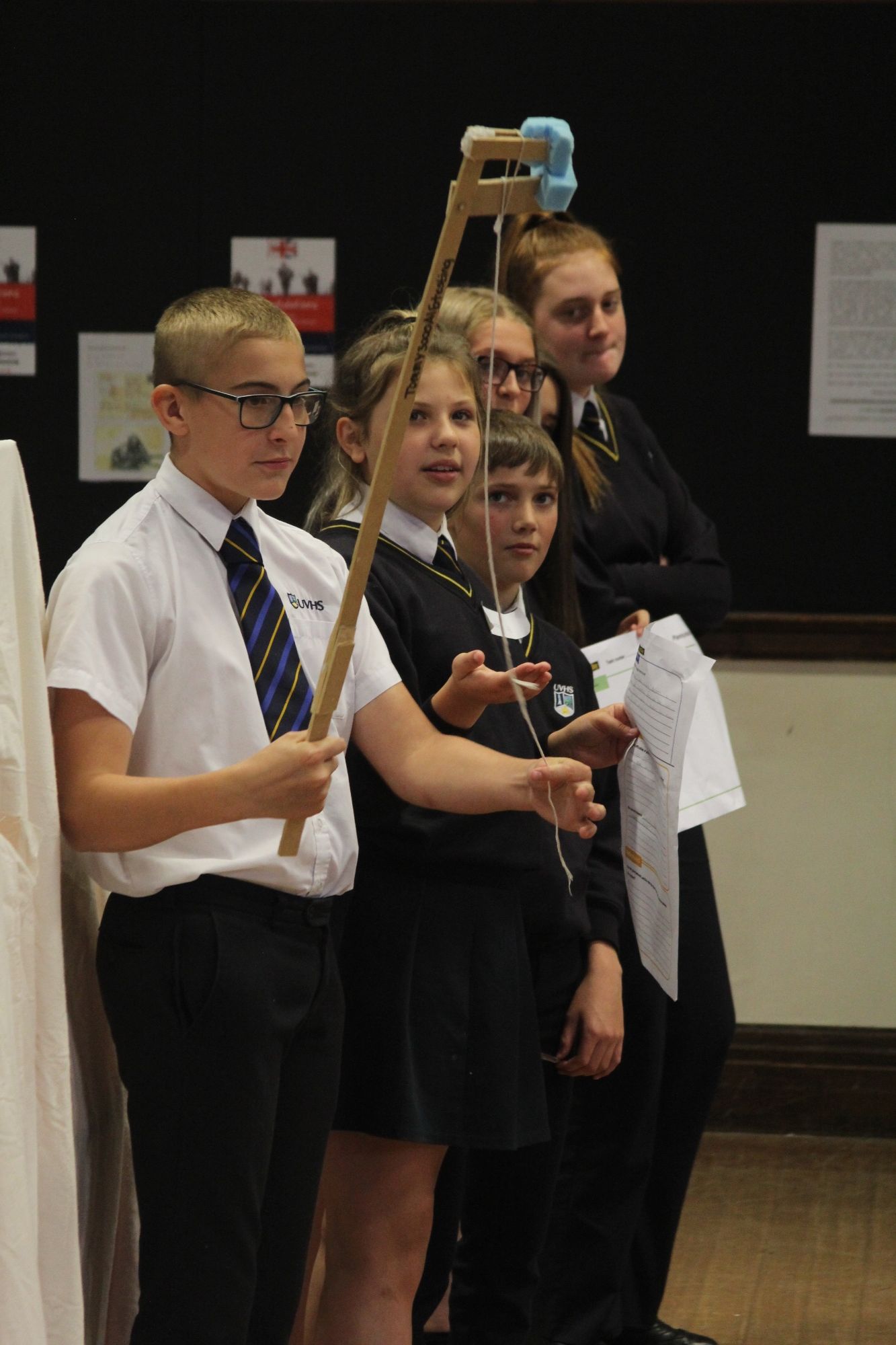 In addition to testing their devices, each team had to give a short presentation about how they had designed and built their prototypes and what they had learnt throughout the day. The enthusiasm and progress made by the students was incredible. Well done to everybody involved!