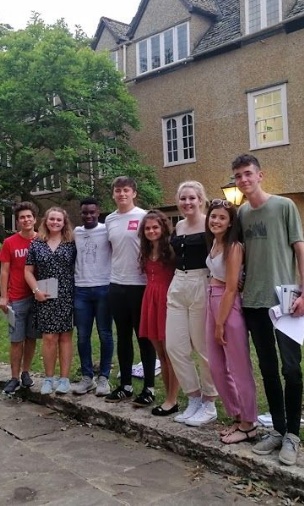 On Monday 1st July nine Year 12 pupils from UVHS travelled down to Oxford to participate in the Open Day Plus event in order to get a taste of university life and access talks and workshops about the university, the application process and subjects they were interested in.

The group were hosted by the historic Queen’s College, whose alumni include Rowan Atkinson, Tim Berners-Lee and King Henry V. After arriving in the afternoon and settling into their rooms, the pupils ate in the college dining hall and socialized in the evening. The group put on a strong performance against other schools from the North West to win the Oxford themed quiz!

The next day, the pupils took part in a selection of talks and workshops learning about the university, how to put together a strong personal statement and getting a chance to speak to current students at Queen’s. Afterwards everyone split into groups for a range of academic tasters across different departments.

In the afternoon the pupils used some of their free time to broaden their experience of the city by seeing the sights, doing a bit of shopping and trying their hand at punting.

The final day consisted of the official university open day. UVHS pupils visited lots of different colleges and departments across the city before meeting back up for the long drive home. 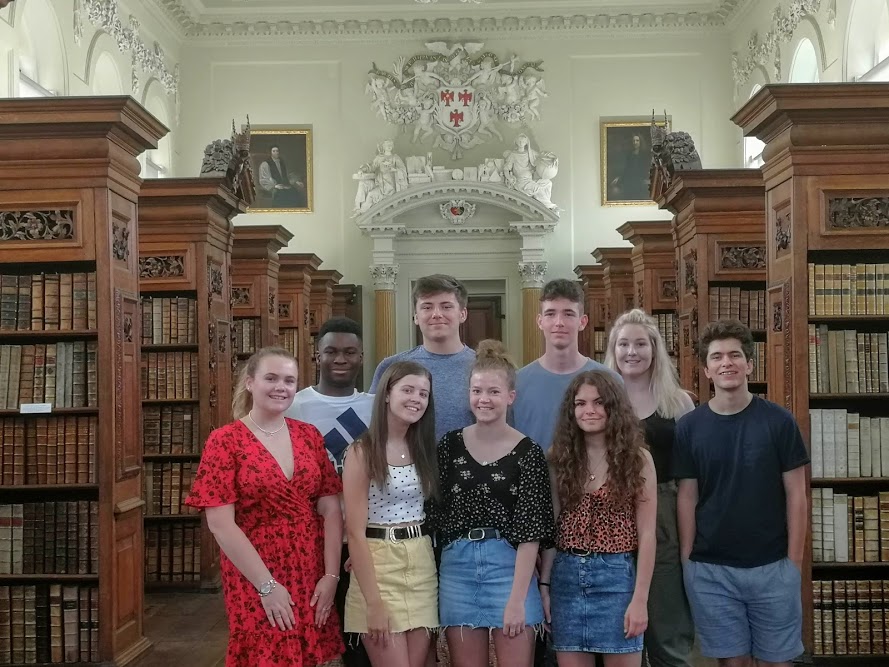