'I found Delville Woods Monument very interesting. It was good to learn about some of the positives that came out of the trench campaigns that cost 1000s of lives. An example is Jacky the Baboon who was the mascot for the 3rd Battalion of the South African forces. I also found the fact that the one Hornbeam trees left in the area was still preserved after the war, and that the shell craters are still visible after 103 years. Another thing that surprised me was that soldiers on the other side of the world would come to Europe to fight for King and country.' - Daniel 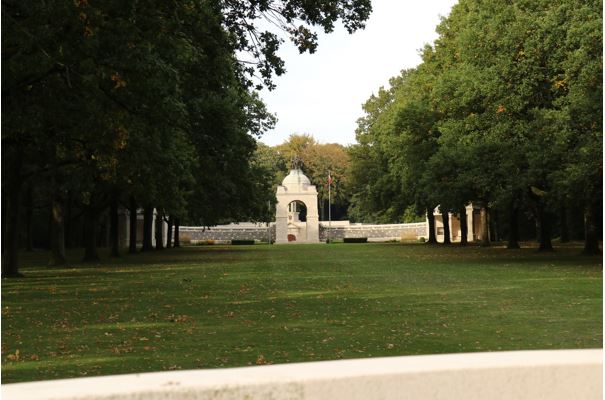 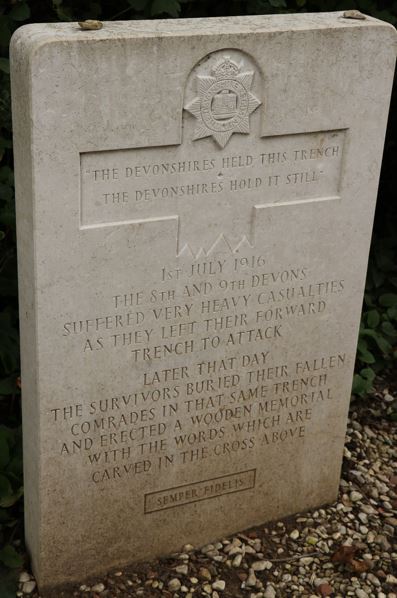 'What an amazing and moving experience. As soon as we walked around the corner, we were all a bit stunned. All of the gravestones of the men in the Devonshire Regiment all lined up in rows.

Miss Thompson read a really moving poem by a young man called William Noel Hodgson, whose grave I was standing in front of. I was shocked by how moving the poem was. I wonder what would have happened if these men hadn’t given their lives for us. I thank them.' - Evie 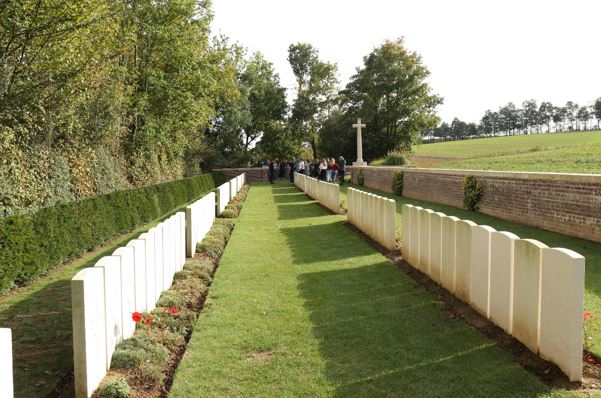 'Today we visited many memorials but the one that meant the most to me was Thiepval Memorial. The reason why it meant the most was because one my relatives’ names is engraved on the memorial. Private Samuel Oliver is my Great Great Great Uncle whose body has not yet been found. I hope they discover his body in the time that I am alive; I would love to see his grave if he is ever found.' - Heidi 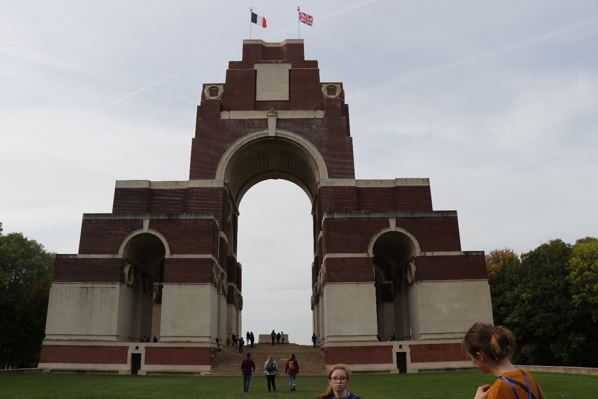 'Today we visited Ploegsteert Memorial. It was a calming peaceful atmosphere with a colosseum building in the centre, and rows of graves either side. We looked through the memorial register to find my relative John William Frear and the former Ulverston Victoria Grammar School student, J.P. Burrow. When I found my relative, I felt close to him and privileged to be the first member of my family to go and see his name on a memorial. I also laid a poppy cross to commemorate him and to make sure he will always be remembered.' - Isabel 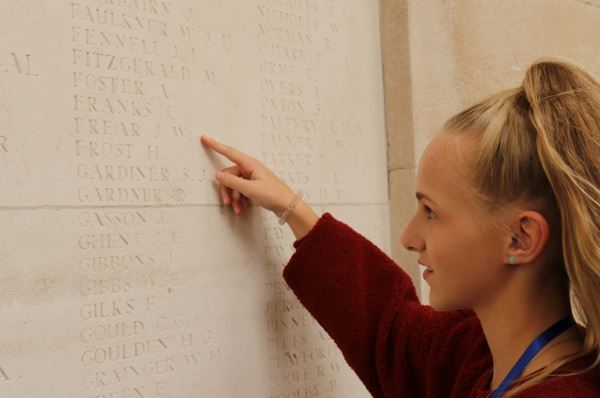 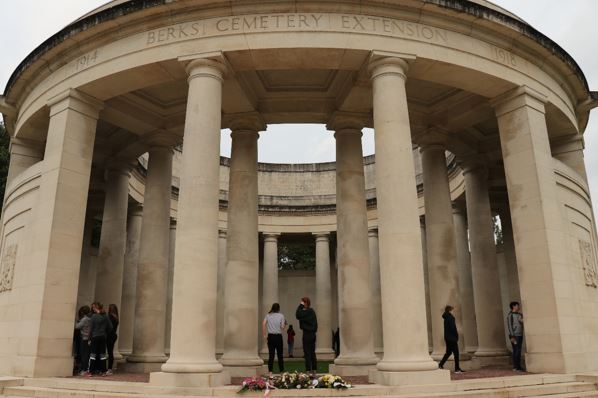 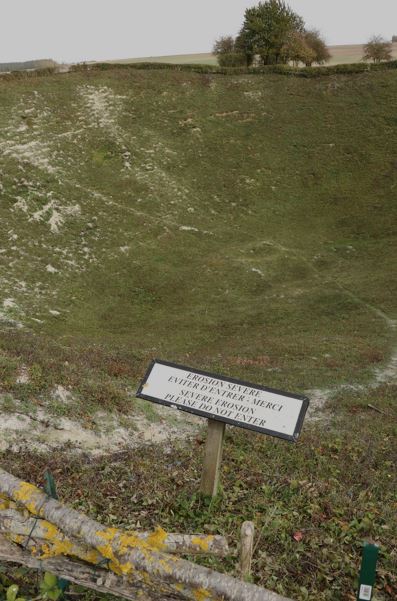 'After visiting Theipval, we went to Lochnagar Crater. The crater was made by two detonations of 34000 pounds and 29000 pounds of explosives under the German trench line. It was on July 1st 1916 just before the British went “over the top.” The explosion was apparently heard in London and is still the loudest ever sound made by humans. From the explosion, debris flew up almost 3/4 of a mile in the air! Overall, it was a really great experience and I’d love to visit again some time in the future.' - Oliver 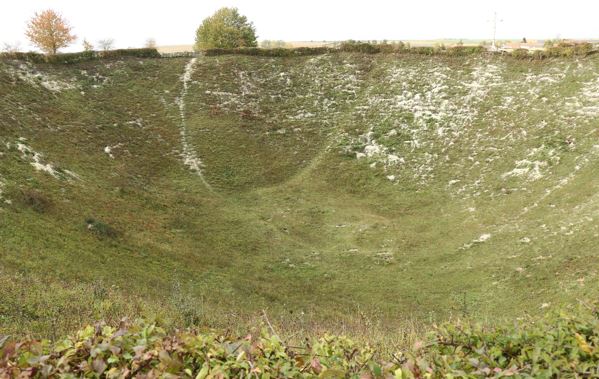