Over the last two months, Miss Beardsley's Year 12 Spanish class have been working hard analysing the popular Spanish film, Pan's Labyrinth, in preparation for their A level exam next year. They have been looking at, in depth, the historical context of the film; the Spanish Civil War, the Franco dictatorship and the role of women in society.

A few weeks ago, Miss Beardsley set the class an art competition on the film, and we received some outstanding entries. The prize for the winner was a £10 Amazon voucher.

The quality of the students' work was so fantastic that Miss B couldn't decide on a winner, so she tweeted the film's Director, Guillermo del Toro (who also produced the Hobbit) for some help. To everyone's surprise, he tweeted back and helped in the decision making. 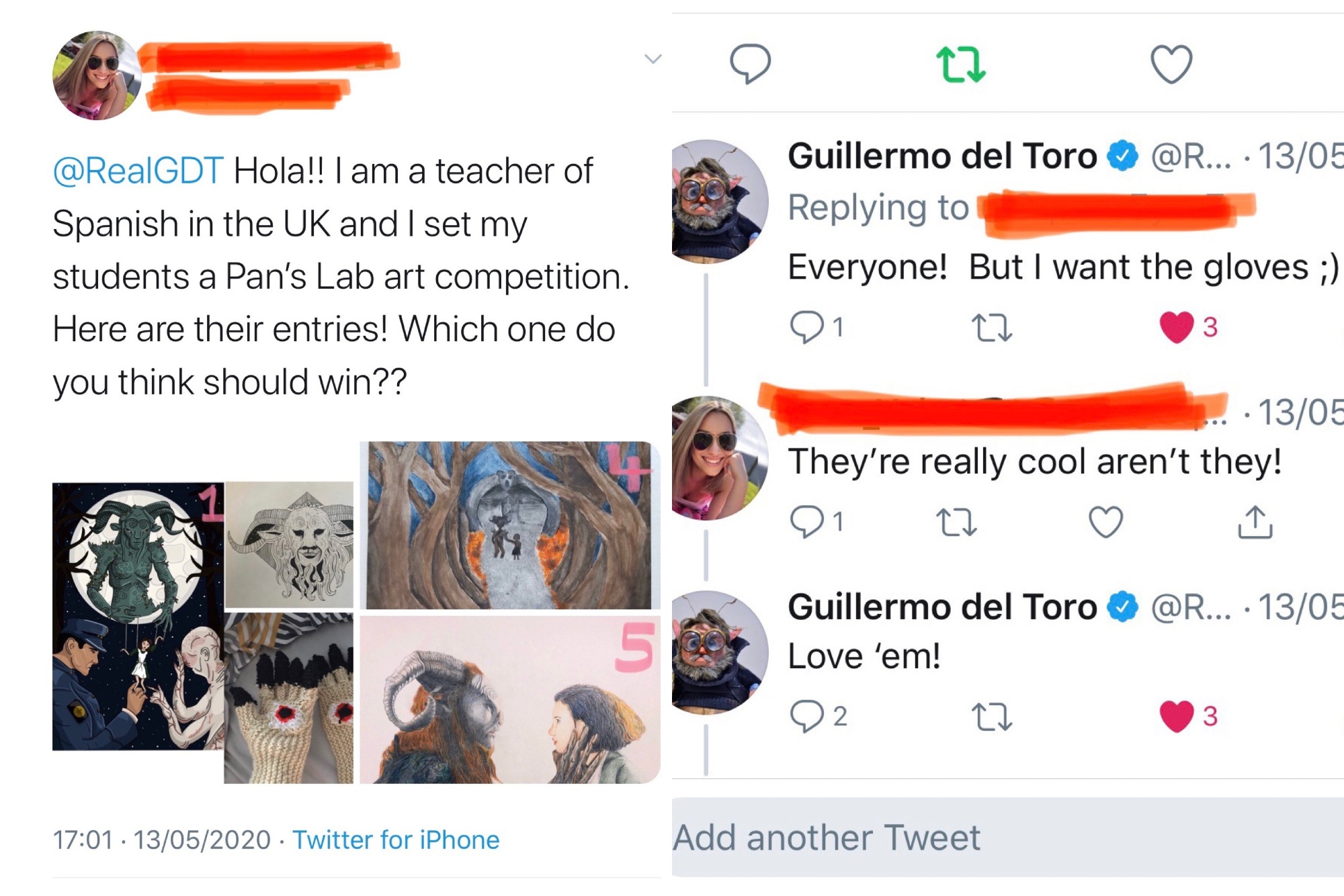 In the end, Miss B had to choose two winners as the standard of work was just too fantastic.

Miss B delivered the prizes and a customised balloon to the two winners, Harry and Niamh , who were thrilled to be declared the winners. 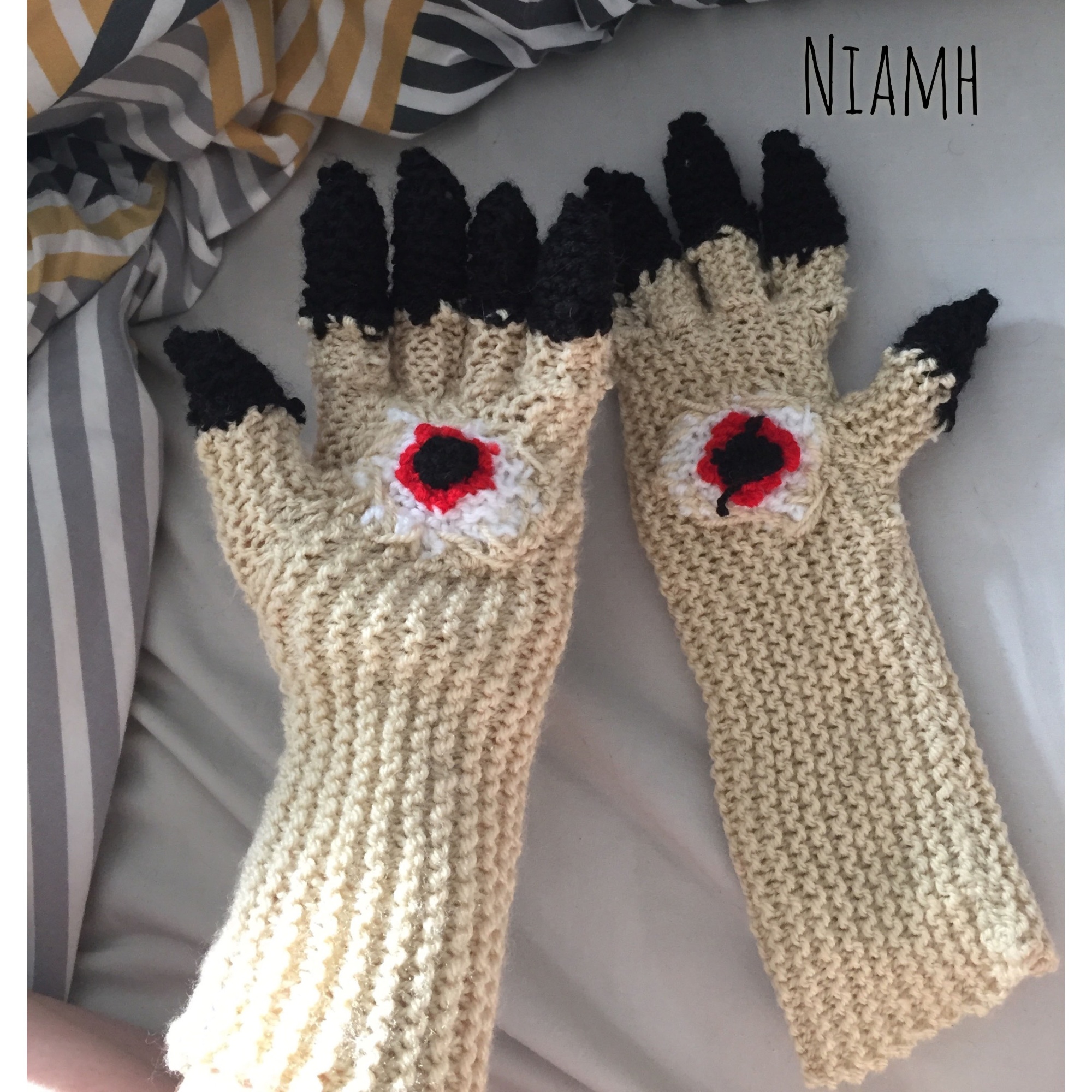 A great example of some fantastic work in the Languages department where, even during these challenging times, Spanish continues to thrive, after only being introduced to the curriculum at UVHS three years ago.

Please visit our gallery to see all of the fantastic art submitted for this competition.