UVHS has a long-standing tradition of honouring the sacrifice of many men and women from the local community, who have sadly died in war.

For this year’s service we chose to focus on four local men, three of whom died in 1942 during the Second World War and a fourth, who died in 1982 during the Falklands Conflict. The pieces were read by pupils from Years 8 to 12 and we also listened to a reading of ‘In Flanders Field’ by John McCrae.  All pupils spoke with great clarity and confidence.

John Caddy was born in Ulverston but then emigrated to Canada in 1930.  By March 1942, he was serving on the MV British Resource Master James Kennedy.  This ship was about 230 miles north of Bermuda when she was hit by two torpedoes from a German submarine. A little later a third torpedo hit near the engine room and set the tanker completely on fire. She sank the next day.  John Caddy went down with the ship, aged 35.

Richard Hurst was also born in Ulverston. He later served as a Private in the 1st King's Own Royal Regiment (Lancaster), which was sent to Cyprus on garrison duty.  His ship was HMT Princess Marguerite. She left Port Said in August 1942, and at that point was torpedoed by an enemy submarine. One of the oil tanks exploded and caught fire in a few seconds and the ship rapidly started to sink.  The submarine was never seen.  Private Richard Edward Hurst was on board.  He drowned that afternoon, aged 25.

Peter Hague attended Ulverston Grammar School from 1927 to 1934.  He was commissioned into the Royal Navy and served on HMS Kingston.  On the 4th of April 1942, whilst the destroyer was in dock at Malta repairing damage, a bomb fell directly at the entrance of the Corradino tunnel, where part of her crew had taken shelter. 14 crewmen were killed by the blast including Lieutenant Peter Hague, who had been directing the men into the safety of the tunnel.  Peter was 25 years old.  He was awarded the Distinguished Service Cross (DSC) in the King’s Birthday Honours of 1942.

Sean Hayward was born in Barrow in 1963.  He was an Able Seaman who served on HMS Ardent.   In April 1982 Ardent was attacked by at least three waves of Argentine aircraft.  Ardent stopped in shallow waters, the fires in her stern now out of control. With the ship listing heavily, Commander Alan West gave the order to abandon the ship. Ardent continued to burn throughout the night, accompanied by the occasional explosion, until she sank the next day. Sean Hayward died that day when his ship was bombed & sunk.  He was 18 years old.

Just before 11am, senior students from Year 11 and Year 13 read out the names of ex-pupils from our school who died in the Great War and World War Two and then in the hall, and around the school, we stood and observed the two-minute silence, marked by buglers playing the Last Post and the Reveille. 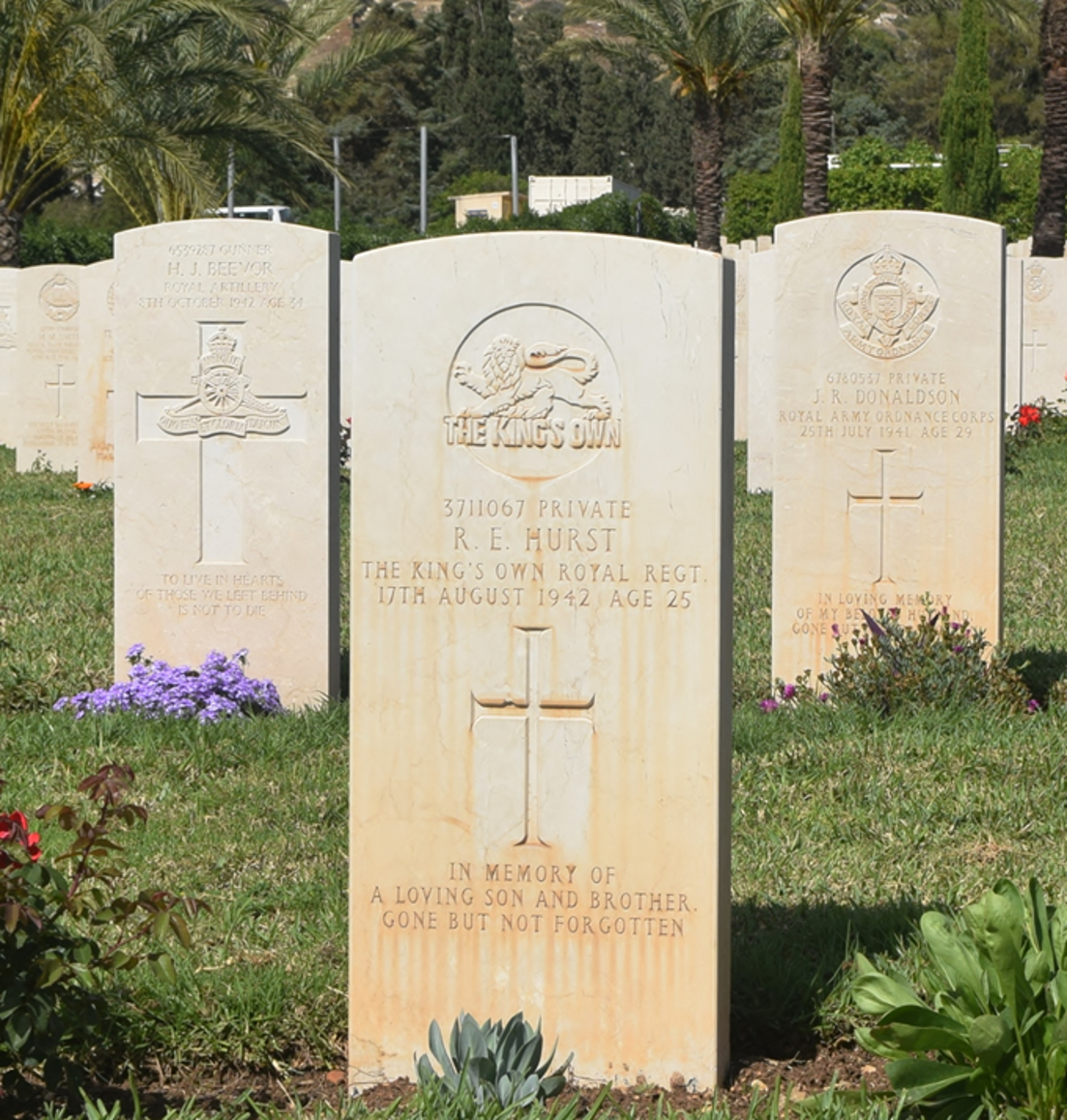