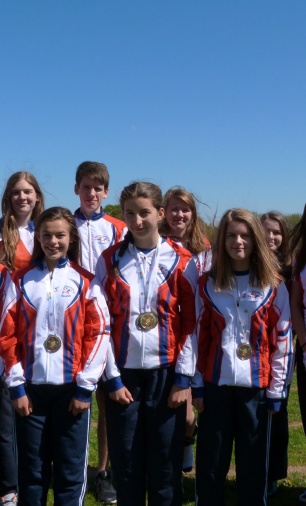 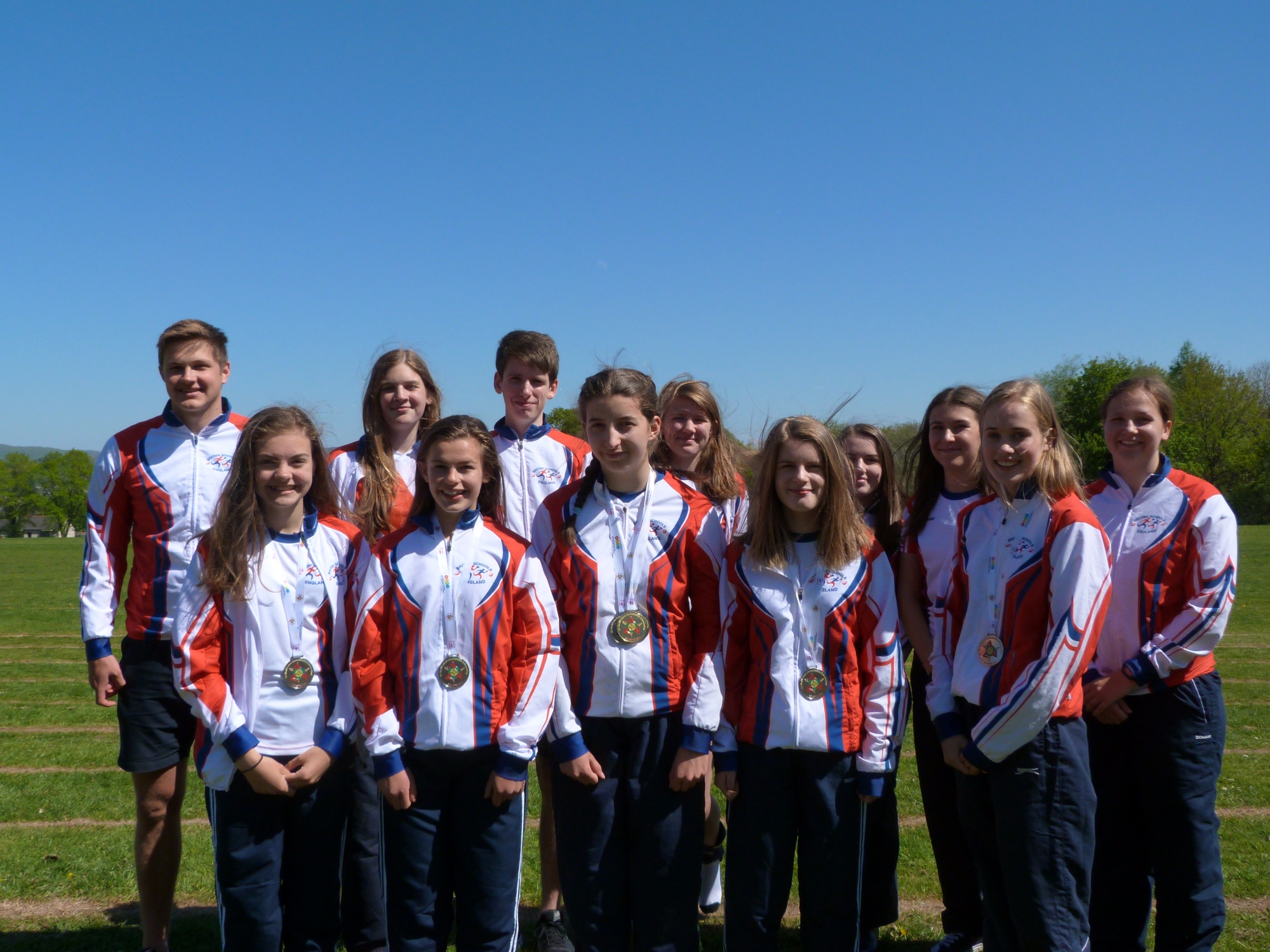 These were Stewart and Harry, who qualified for the Senior Select Boys team; Daisy, Anna, Fiona, Megan and Catherine who qualified as the Senior Girls School team; and Merryn, Ellie, Jess, Alice and Lucy who qualified as the Junior Girls Schools team. The whole England team comprised 40 athletes so our UVHS pupils made up a very impressive 30% of the England team. They were accompanied by their orienteering coaches Miss Evans and Richard Lecky-Thompson, along with other coaches from across England. The championships were held in Palermo, Sicily from 22nd to 28th April. 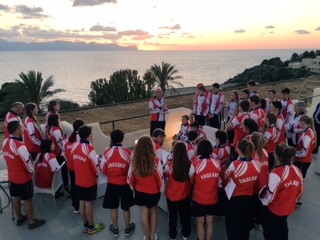 In Sicily they joined 1000 young athletes from 27 countries to compete on a world stage, representing their country and this has been an experience they will never forget.
The orienteering was technically very difficult over unfamiliar terrain with the added challenge of dense thorny scrub.

The event was much more than a competition. It was also about friendship, cultural exchange and education and the pupils really enjoyed learning how to communicate with competitors from other nations and work together as a team, to compete in the Friendship Relay.

All our athletes did well with exceptional results from the Junior Girls School team of Merryn, Ellie, Jess, Alice and Lucy who won overall silver. Merryn also won individual Silver in the Long Distance race & individual Gold in the Middle Distance, a truly fantastic achievement!

All the pupils took great pride in representing their country and put their hearts into their performances in this huge international competition and they all feel very privileged to have taken part in this once in a lifetime experience. 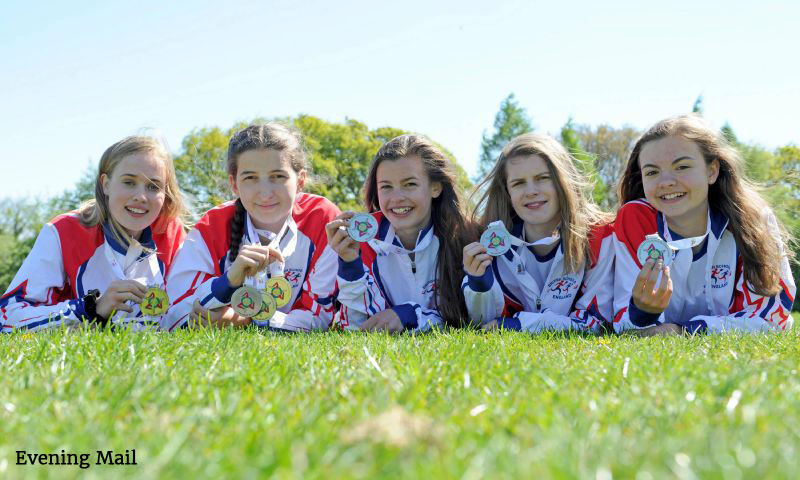