Following on from some of our Year 10 Students last term taking part in the Big Deal Competition. 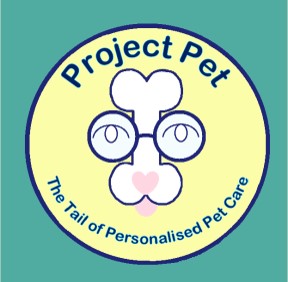 This was a social enterprise based competition, run by Warwick University as part of their UniTrack’s programme. We are pleased to announce our Year 10 students, Adi, Amelia, Emillie, Gabby and Milo stormed the competition with Project Pet and actually won! The team were rewarded a £25 amazon gift voucher, portable charger and rucksack each and an all-expenses paid trip to Europe as a group.
Team Pawsome’s success did not just stop there.  The team unknowingly went on to gain more awards and further recognition for their hard work!
From a potential 17000 projects nationally, our students were nominated for a further award and have been recently announced as Winners of the Mentee Group of the Year for their outstanding teamwork and skills gained during their social enterprise project and throughout the competition, from the Brightside Mentoring Organisation. 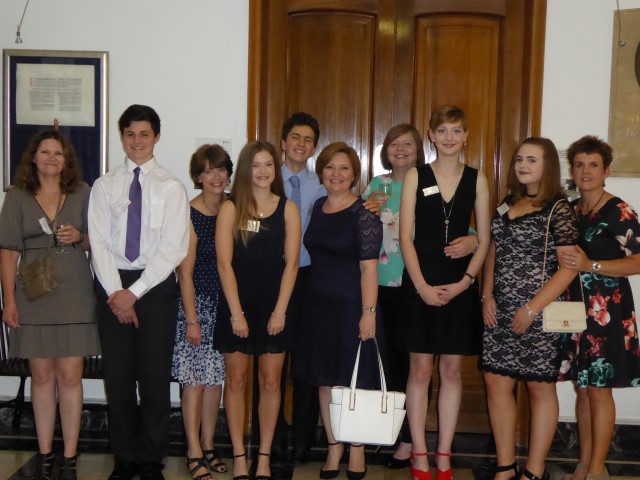 Our students were invited to attend a prestigious ceremony in London last week along with a parent each and Miss Steele where they collected their Mentee Group of the Year Award from The Rt.Hon. Hazel Blears.  Congratulations Team Pawsome!!! 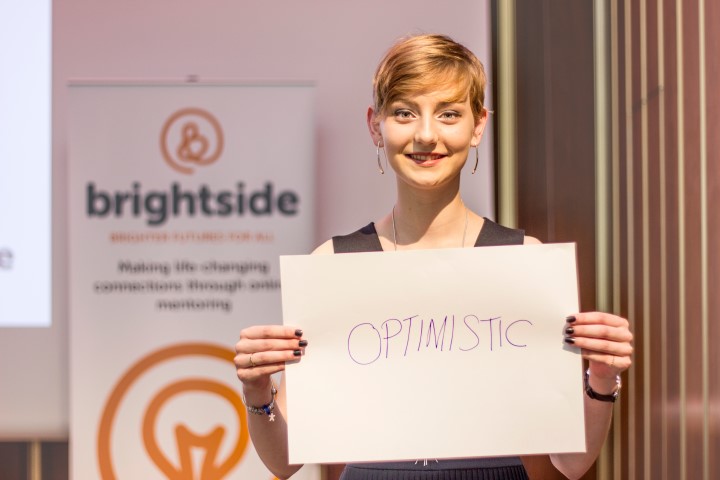 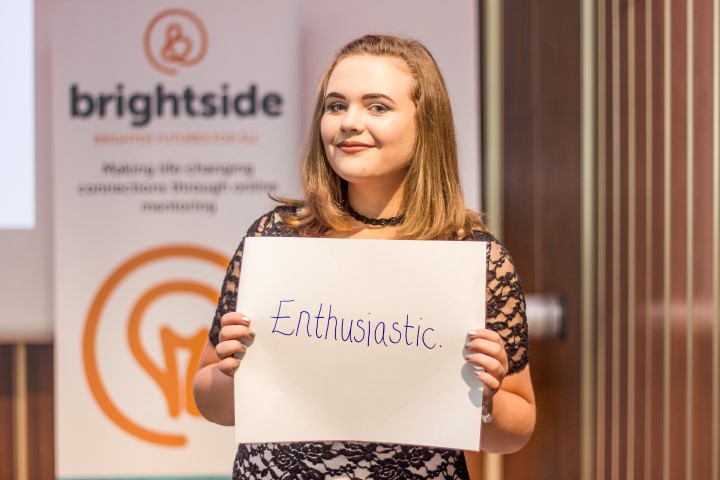 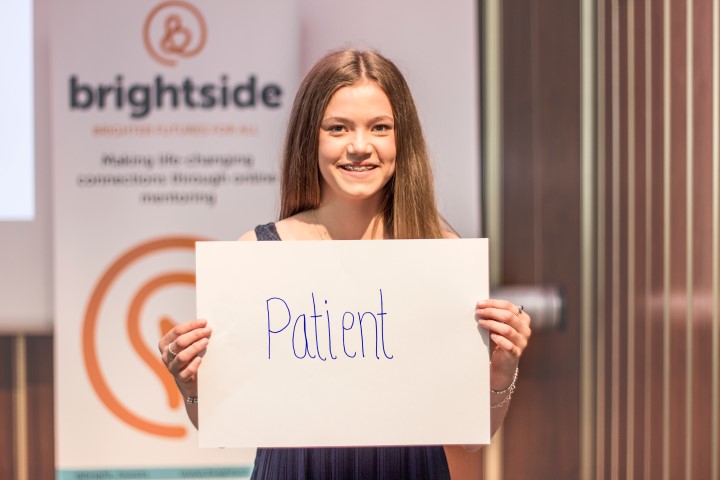