The groundbreaking Science programme, headlined by Professor Brian Cox, was the first of its kind to be held in Cumbria. 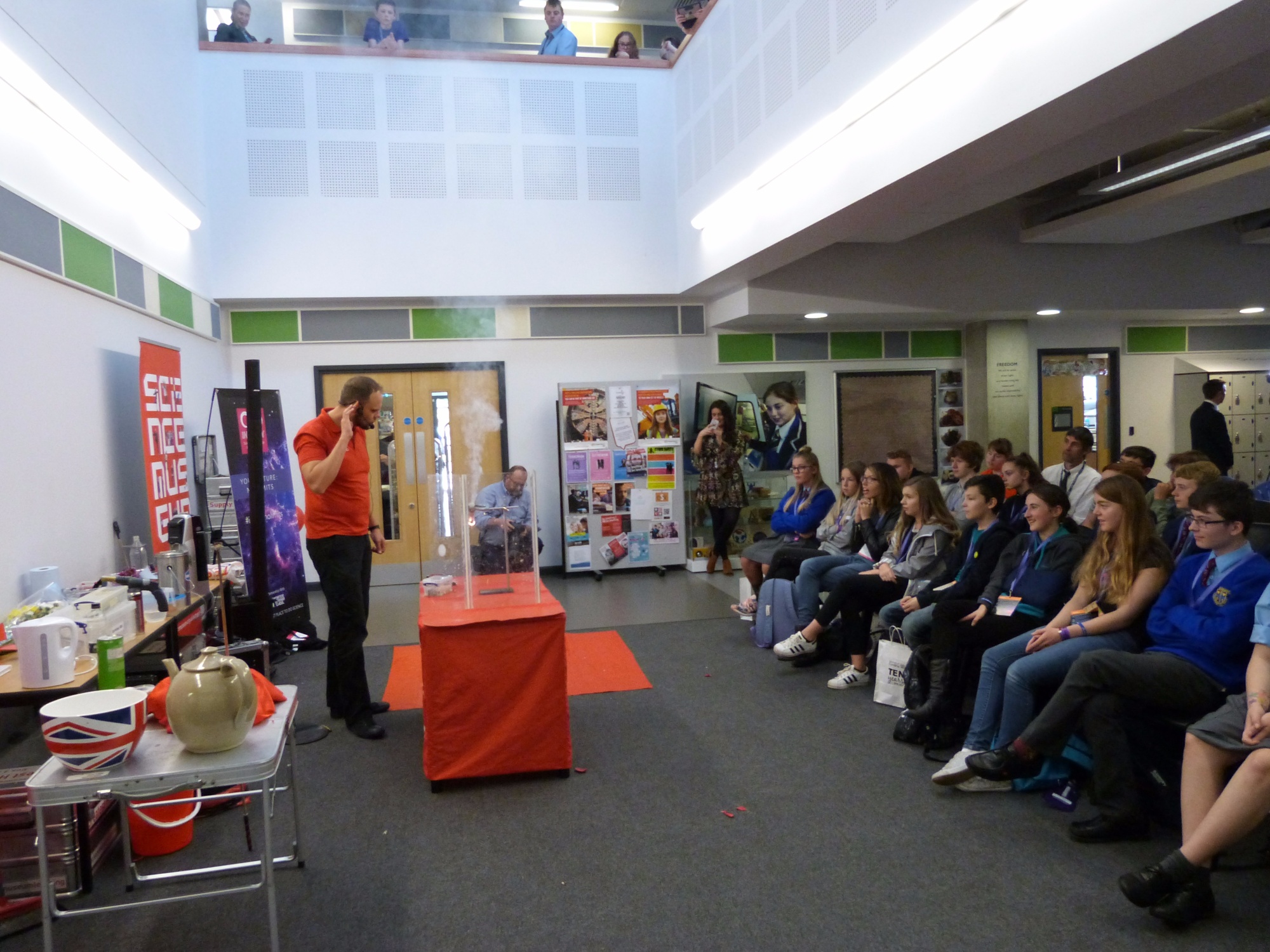 It involved over 200 students from schools all over the county and aimed to inspire students to pursue careers in the STEM subjects. Our students took part in hands-on experiments and workshops and attended influential talks by world leaders in Science and Technology. 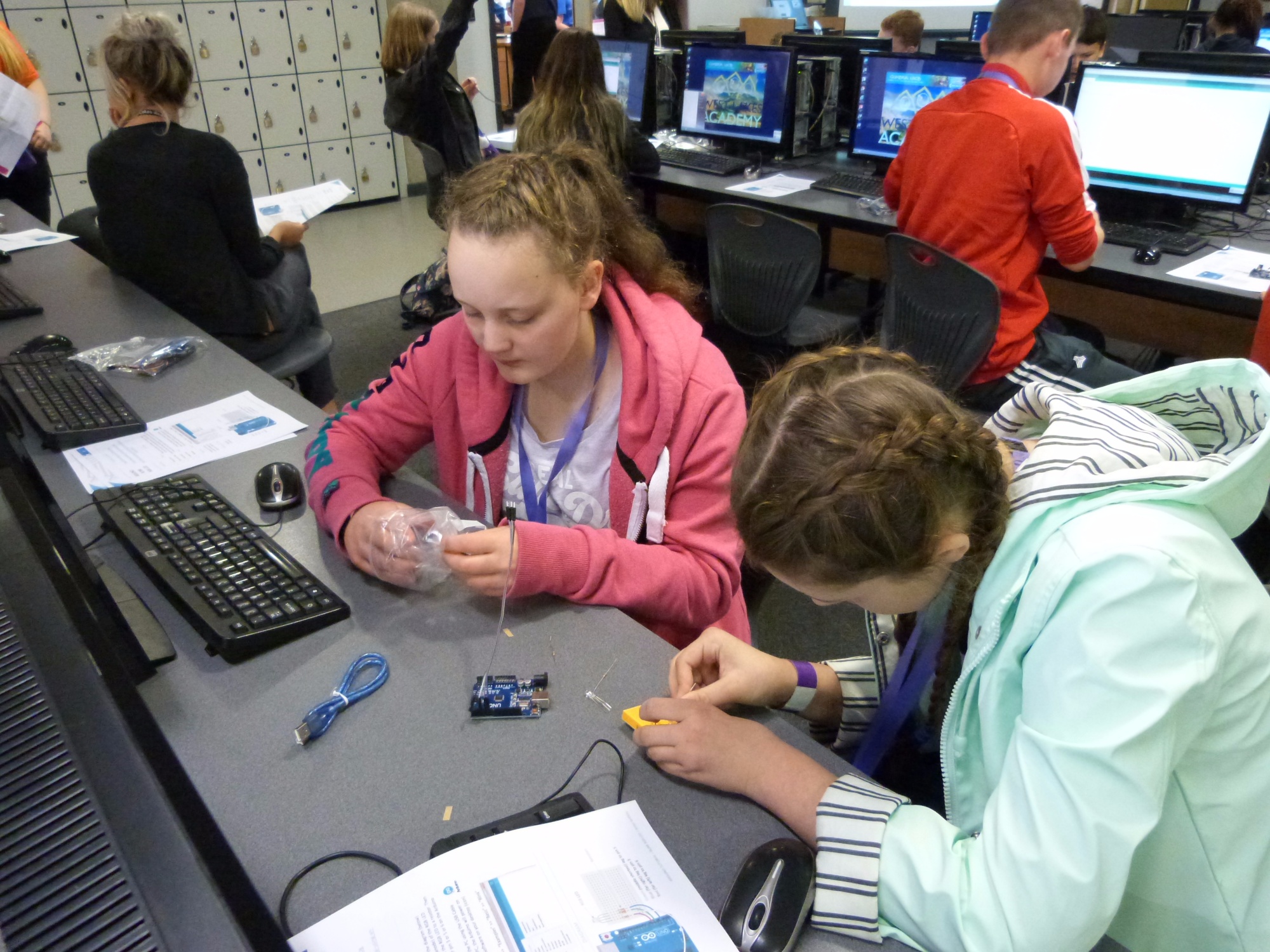 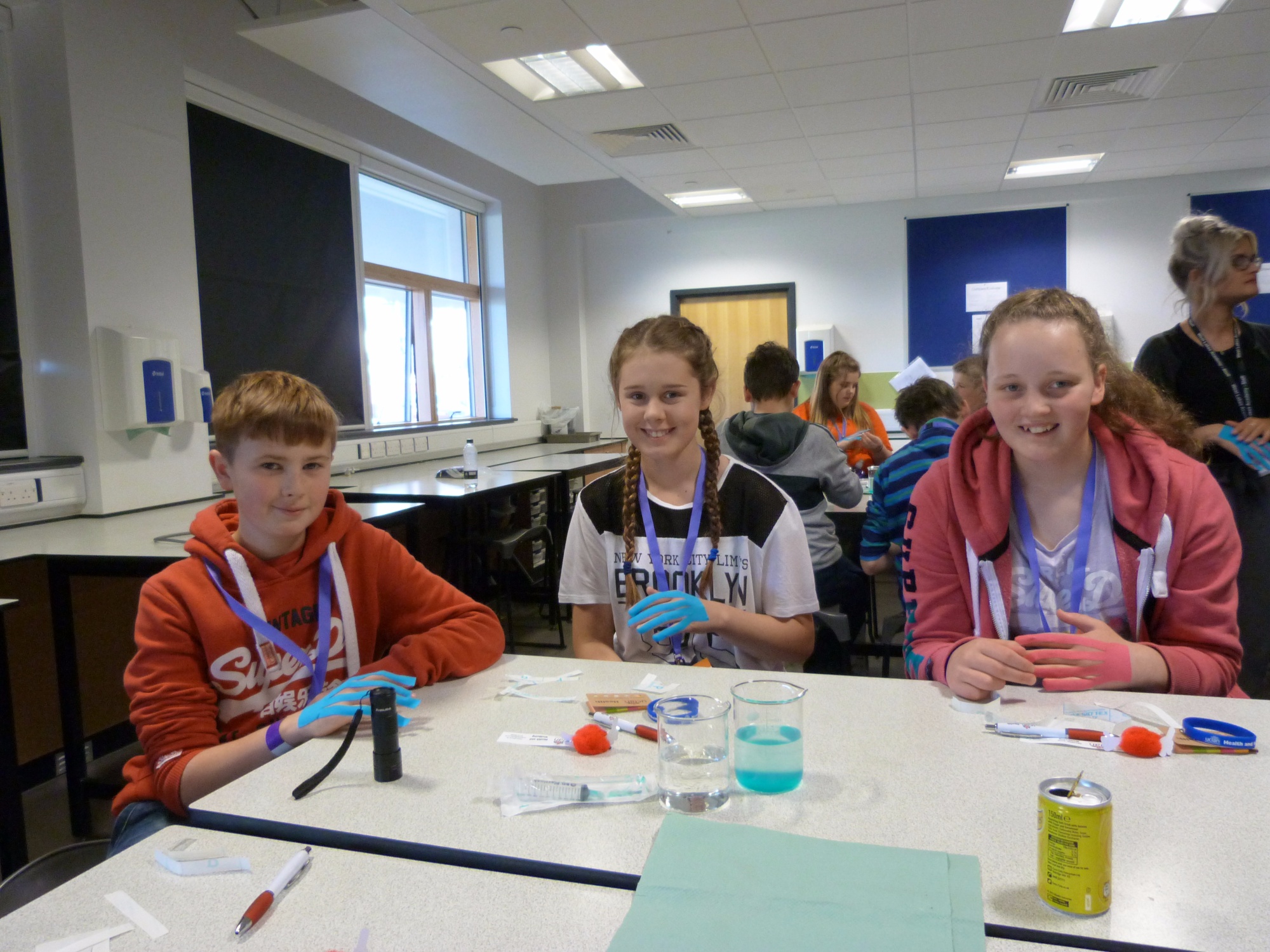 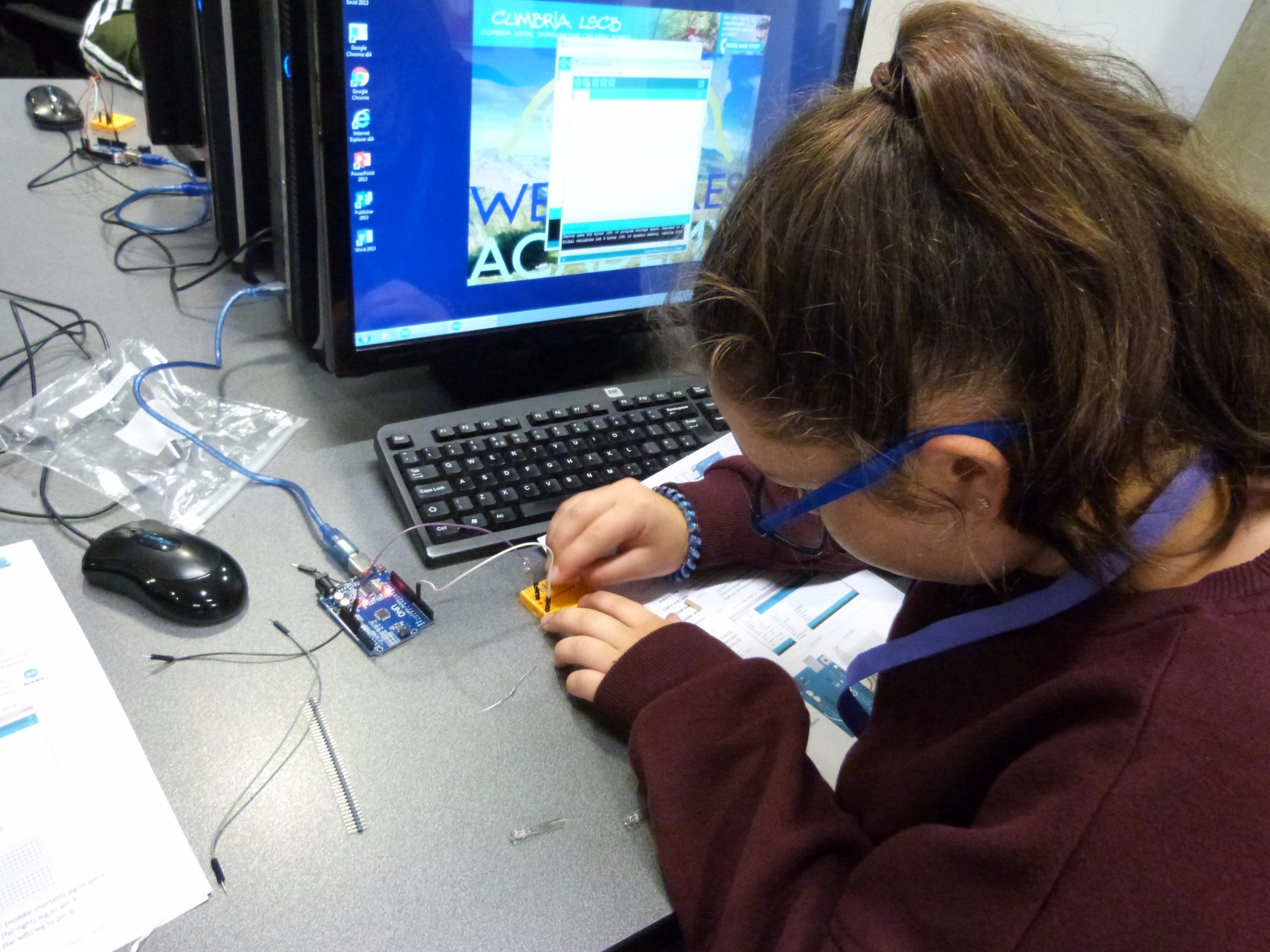 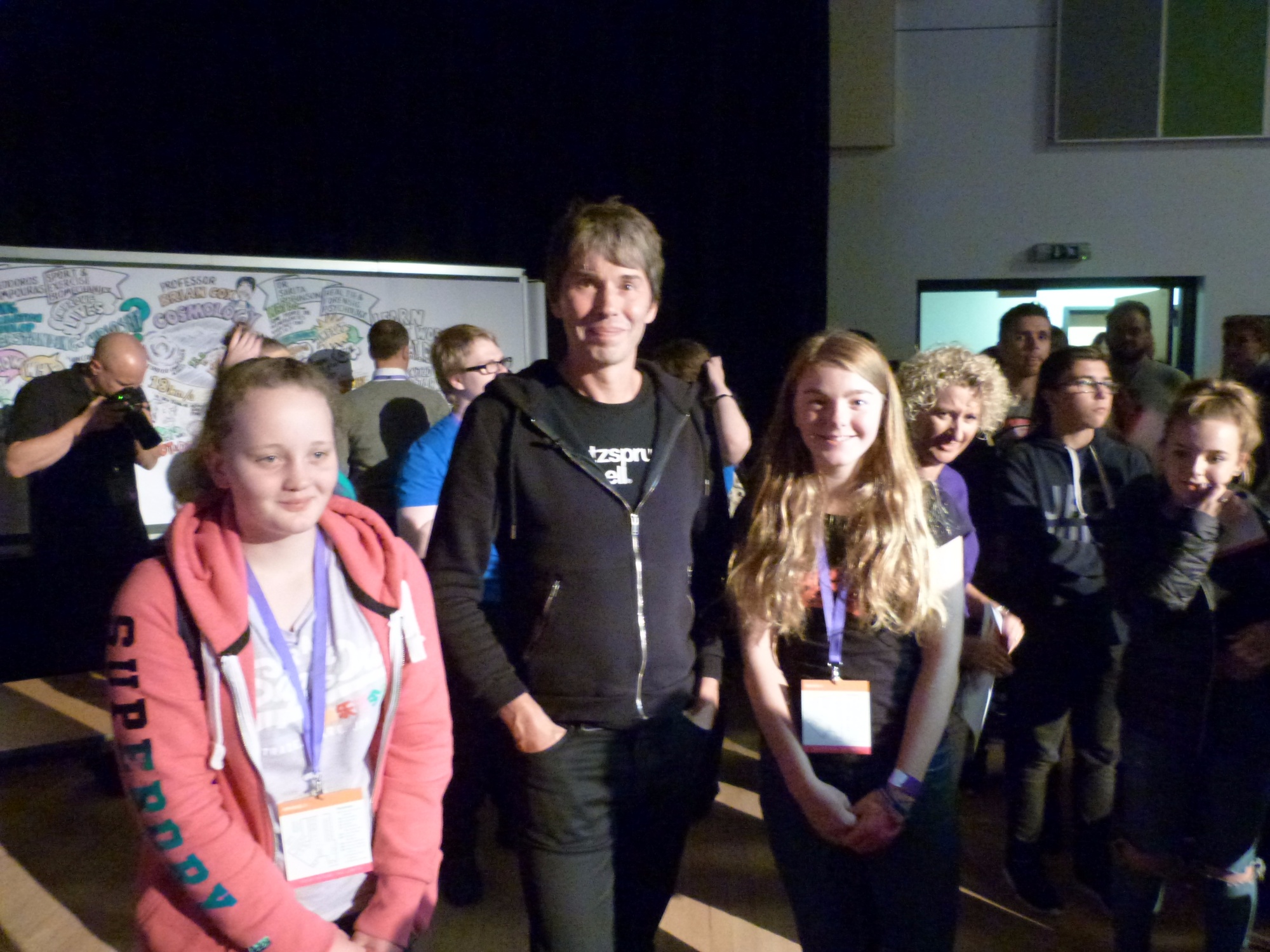 Parents joined us all for an evening reception, which included a showcase of the day, some exciting demonstrations and an interview session with Professor Brian Cox.