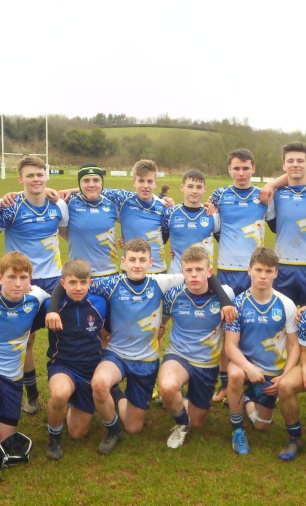 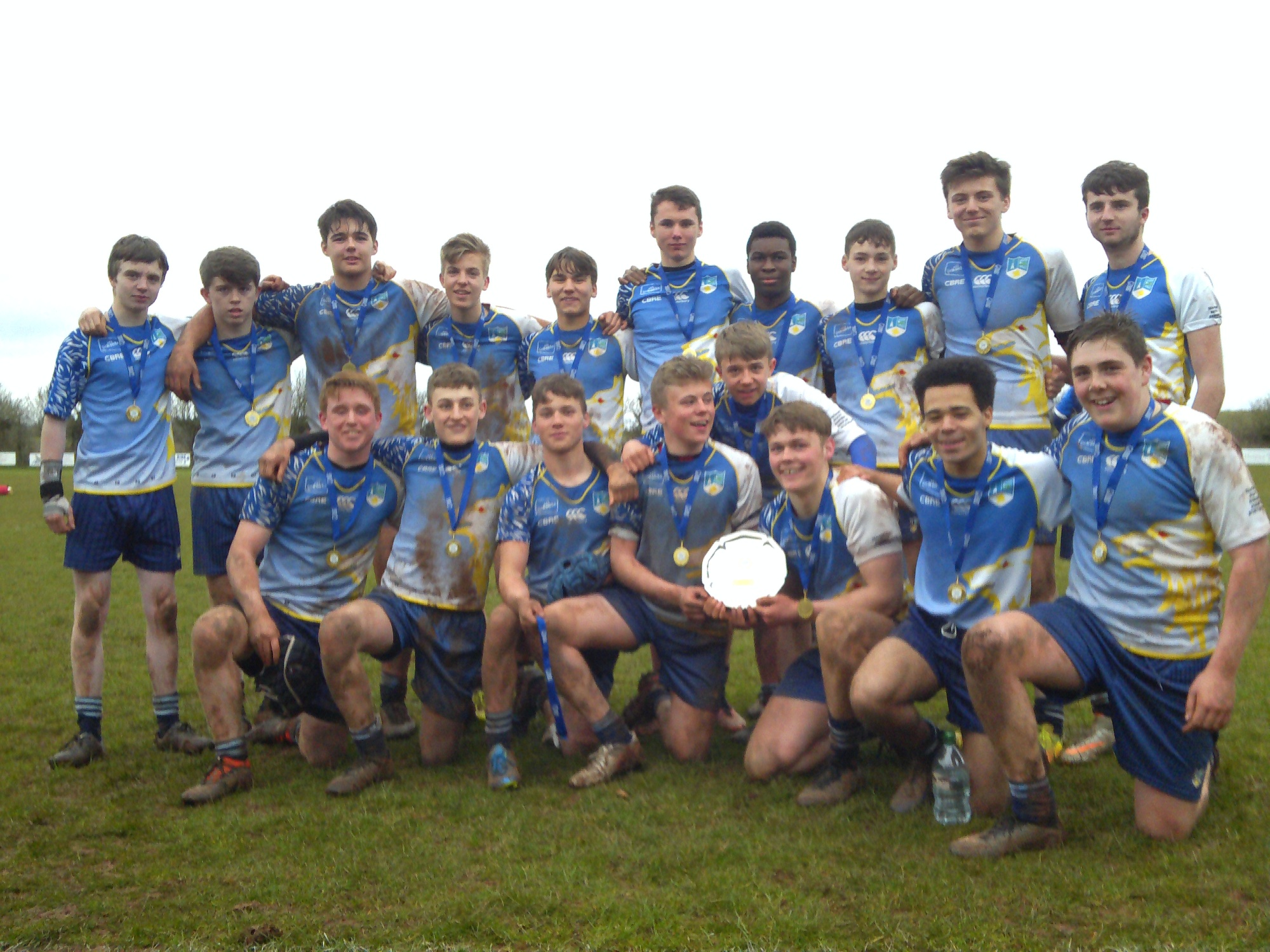 Finally, it was our turn as the West Lakes team had previously won the final in Y8, 9 & 10 and we deserved it.  The final score was 24-16 and we were outstanding.  A great effort by all the boys.  Many thanks to the parents, staff and pupils who came to support the team.