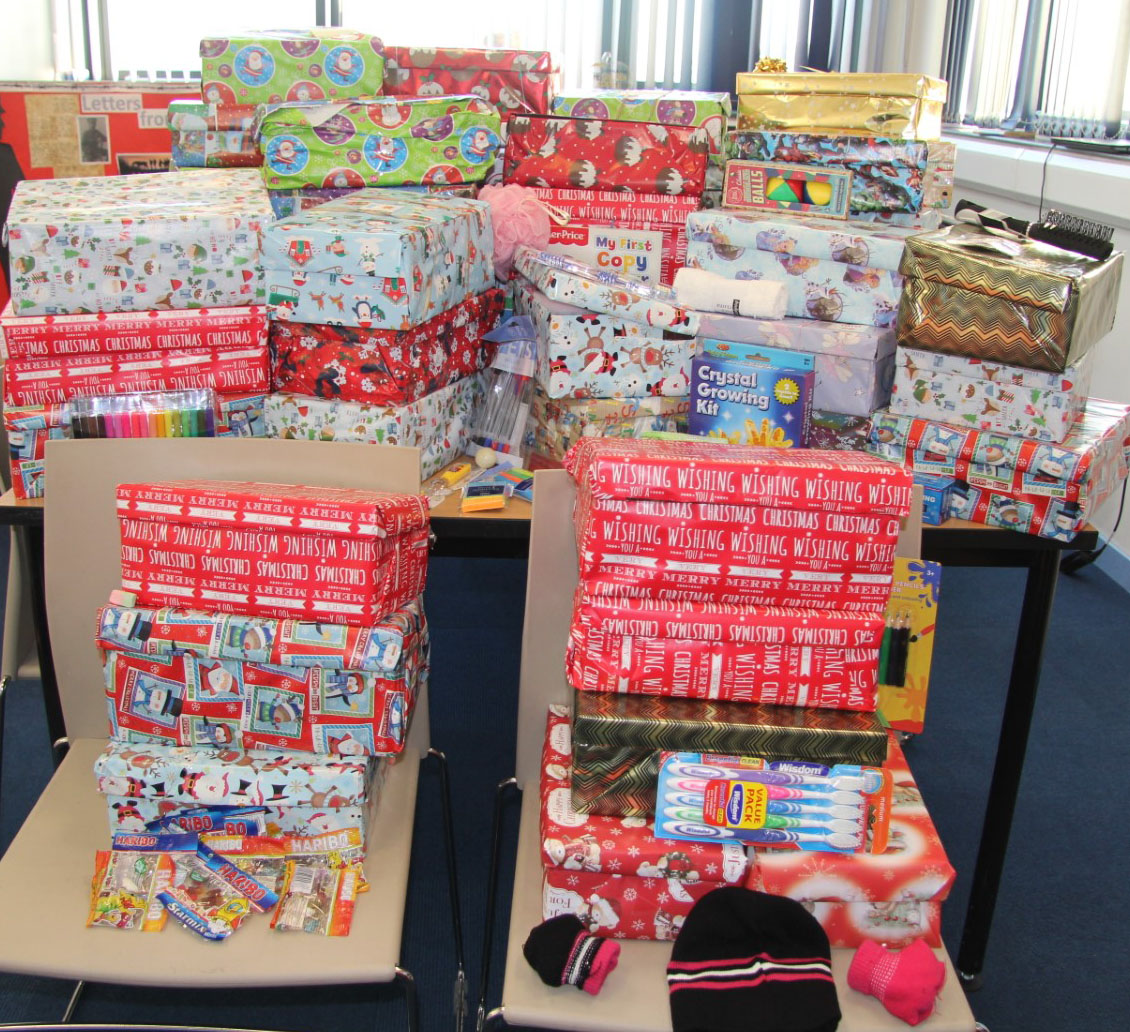 November saw over 60 brightly coloured shoeboxes filled with Christmas gifts leave UVHS on their journey to Eastern Europe. The local charity Boxes of Hope Cumbria co-ordinate the collection and distribution of the boxes bringing a little bit of Christmas magic and hope to children who do not have the same opportunities we have at a time of giving. There were some fantastic and generous  contributions from across the school.

In previous years, we have built a close relationship with the Foodbank: 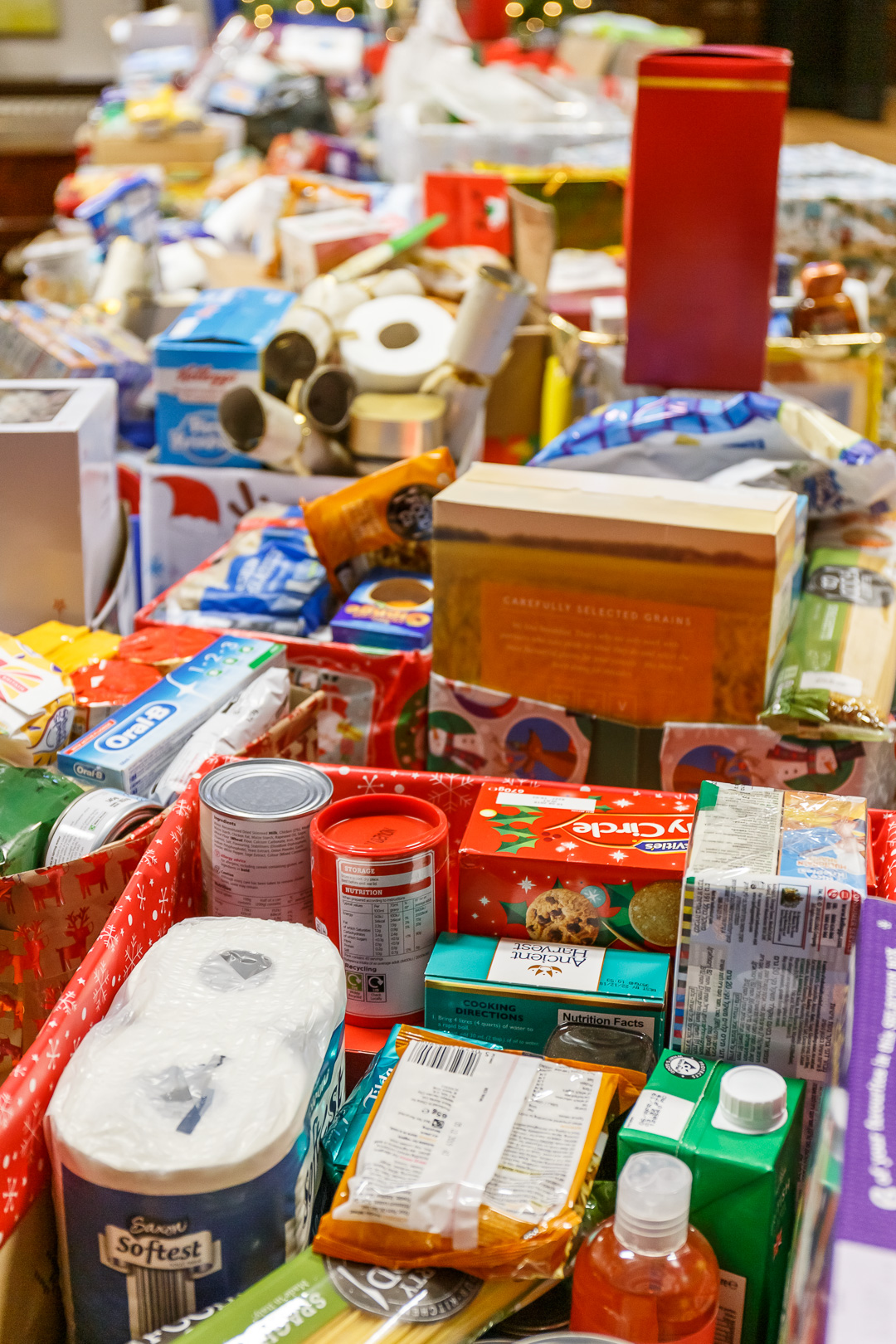 However, as a school, we have managed to beat 2017's collection and last week donated a massive 53 family hampers of food as well as tens of carrier bags of extra items! 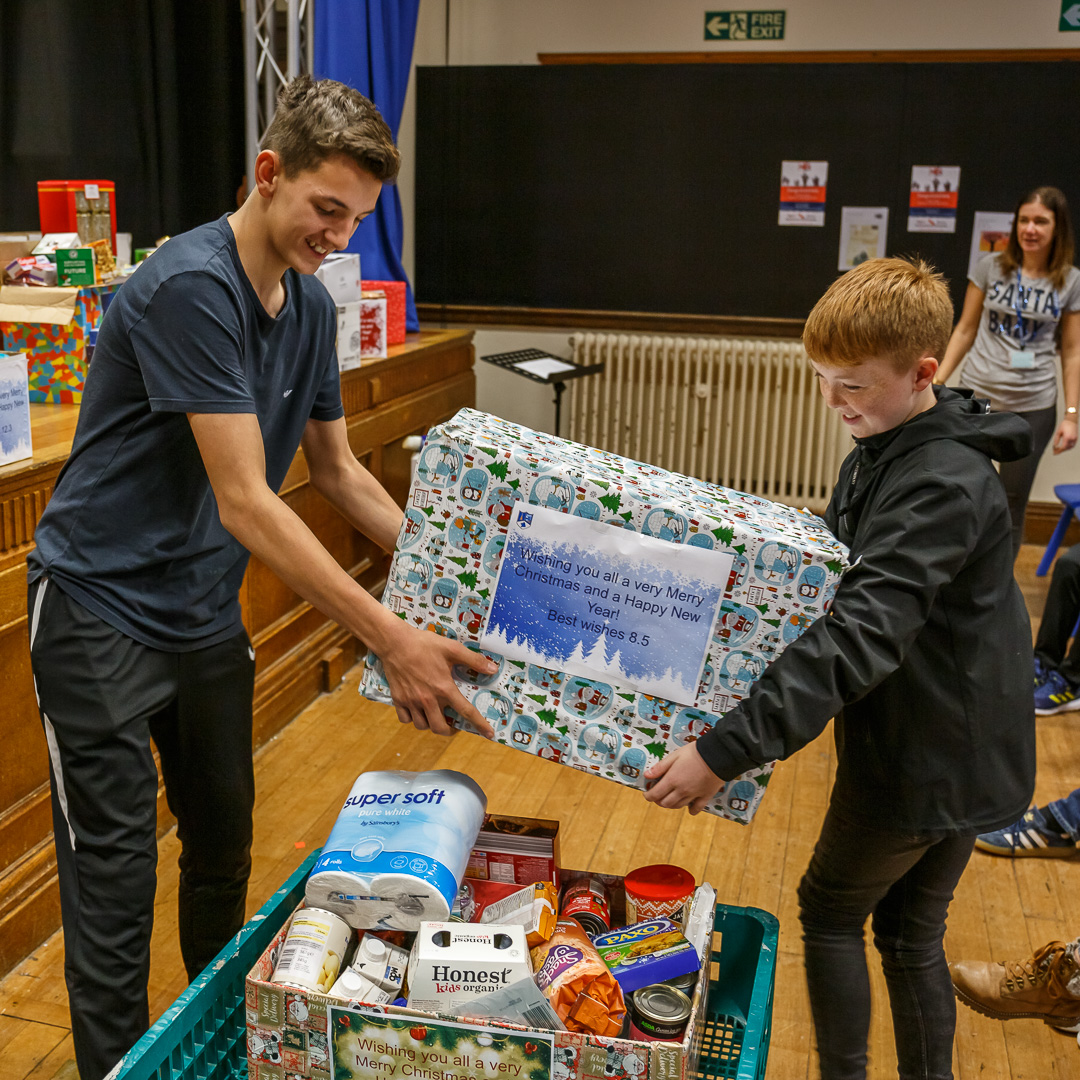 We were also very thankful for Stollers collecting all the food, and to the Year 9 students who helped load it all into the van! 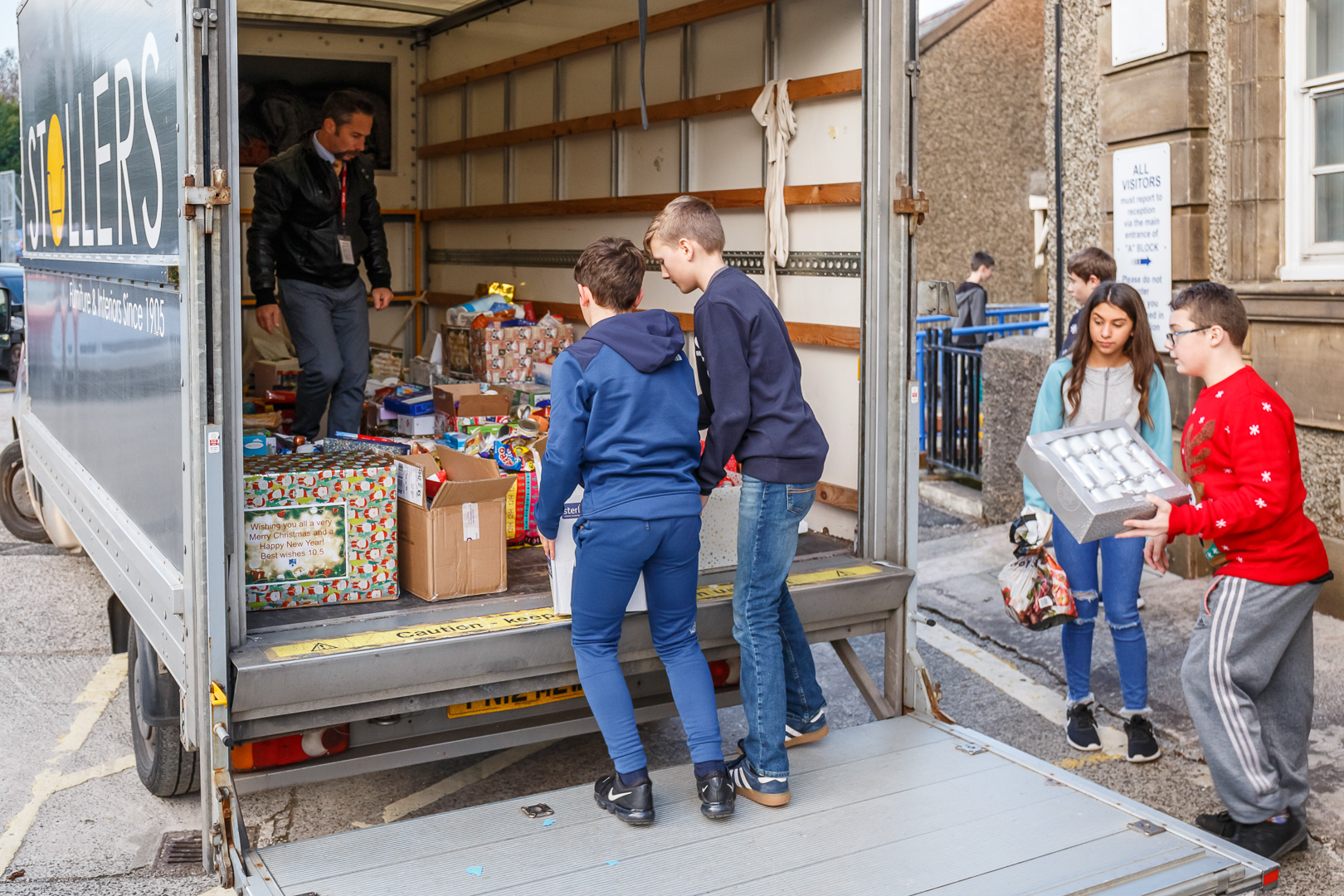 With 197,182 emergency 3 day meal plans handed out to families in the North West between April 2017 and April 2018, and 6 areas in the Furness Peninsula ranked in the top 3% of the UK’s most deprived communities, it is a real privilege to make someone’s Christmas period just that little bit easier, and I am so proud of what we achieve as a school.

Thank you once again to everyone who supported all the collections over the last month, and have a very Merry Christmas!