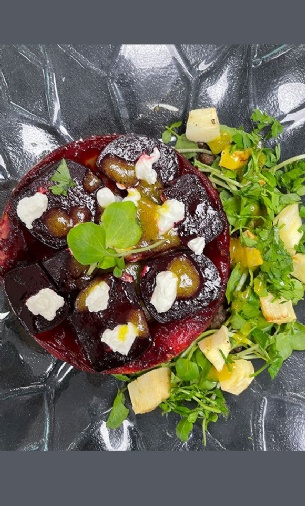 UVHS has once again entered the coveted FutureChef competition. Having entered on multiple occasions in previous years, this year's contestants were tasked with making a main course dish spending no more than £10. The school heat was open to students from Year 9-11, with a FutureChef Jnr  competition being planned by Mr Hall for later in the year.

Mr Hall was joined by Sol in Year 10 who helped with the judging, always a tough job sitting and eating food, but someone has to do it. Veteran UVHS contestant Braedon, now in Year 12 also came to offer advice to the young chefs. Dishes made included: 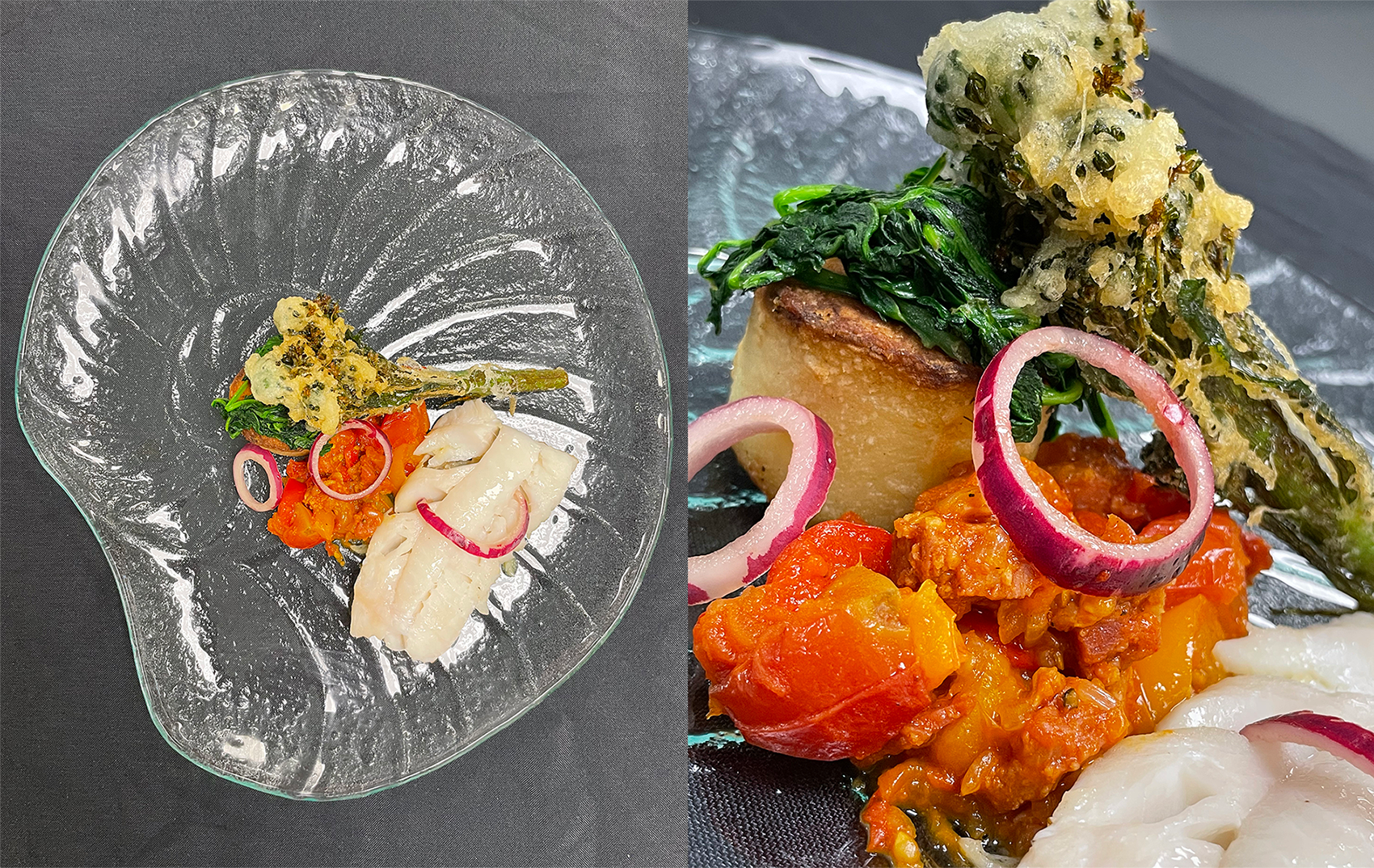 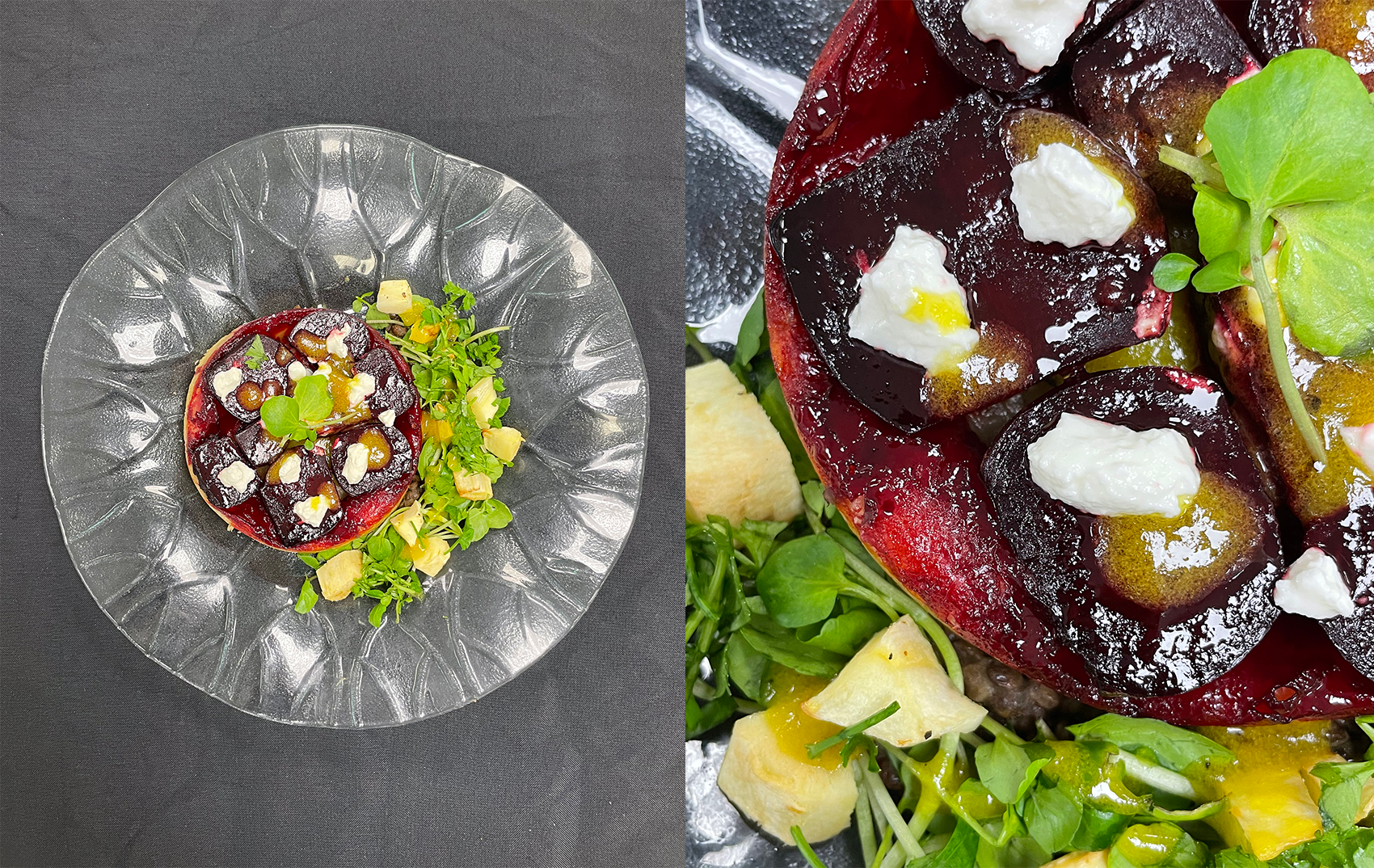 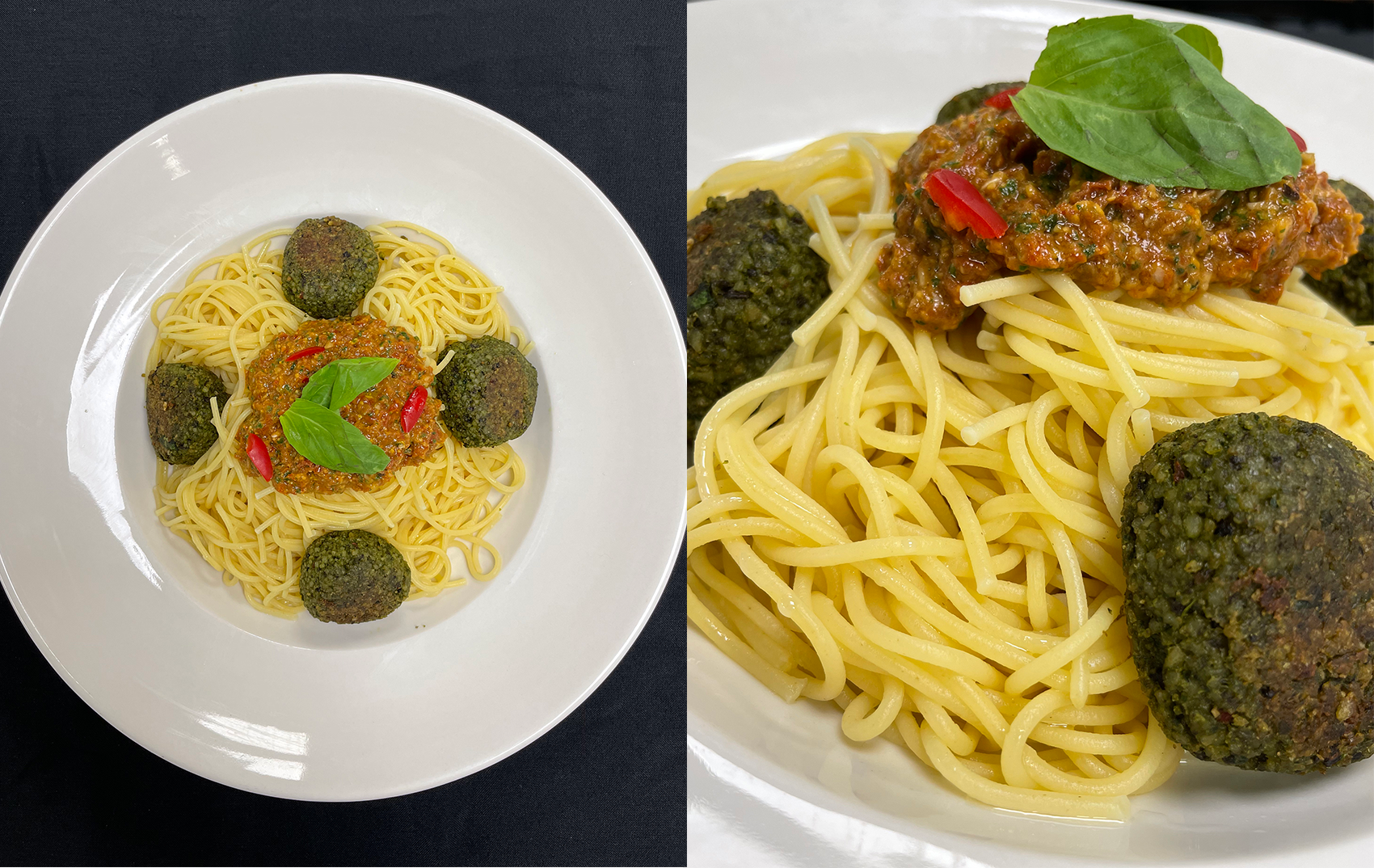 All the dishes were delicious, and the contestants were all commended on their modern efforts with presentation. Two winners were selected to represent UVHS at the local finals, which often take place just before Christmas. The two winners were Cameron and Noah from Year 11.

It's been an exciting year for Food here at UVHS with the food classrooms reopened and ovens reignited. Keep an eye out for the return of Cooking Club, FutureChef Jnr for students in Year 7 &8, and hopefully, Restaurant UVHS!