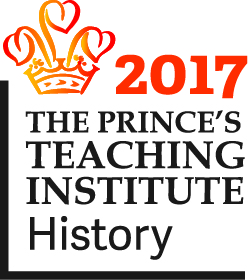 In year 10 we will study the content for Paper 2:  Shaping the nation.  This is assessed via a written exam which is worth 50% of the GCSE.

Section A: Britain’s health & the people c. 1000 to present day.  This course will look at how medicine and public health developed in Britain since the fall of the Roman Empire until the 20th century.   Students will study the Middle Ages, including the Black Death; the Renaissance including the Great Plague; the development of Pasteur’s Germ Theory; the revolution in surgery, including the development of anaesthetics and antiseptics; and modern treatment of disease, such as penicillin, the influence of the two world wars, modern surgery, x-rays and finally the development of the NHS and the Welfare State.

Section B: British depth study including the historic environment on Elizabethan England 1568 – 1603.  This course looks at the final 35 years of Elizabeth I’s reign including problems over her marriage, relations with parliament, the Elizabethan theatre, problems with the poor, Catholic plots, Mary Queen of Scots, English exploration, Drake & Raleigh and the defeat of the Spanish Armada.  Students will also get a chance to study a specific site in depth and examine its historical context.  This site will be a Tudor manor house, or a theatre, village or a battle site.